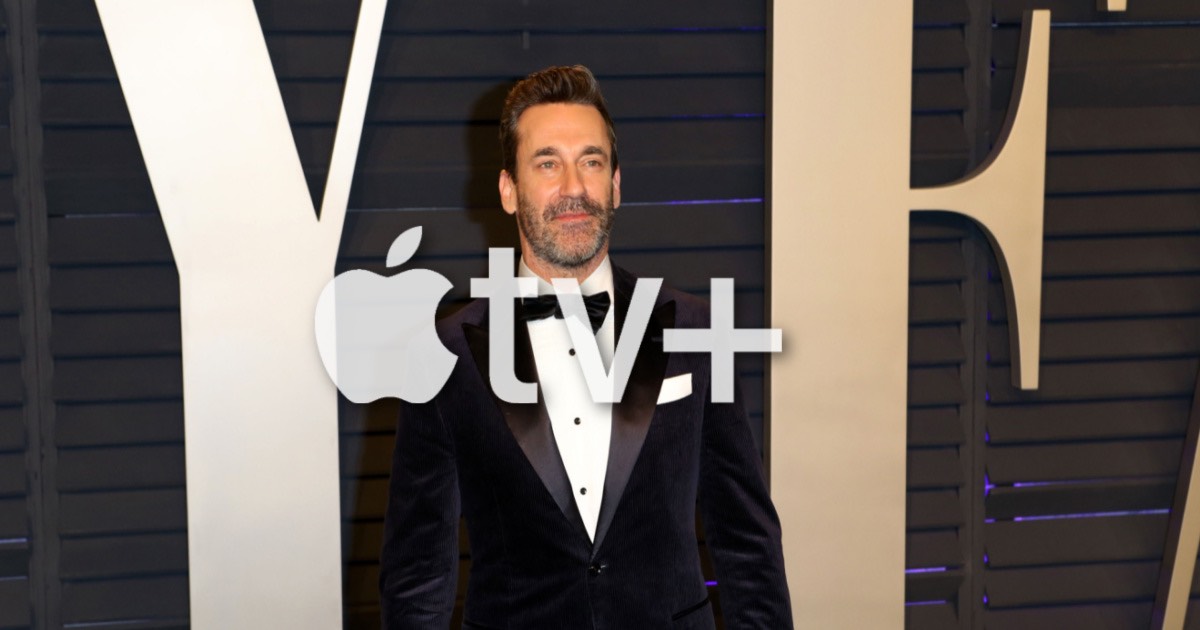 Finally Jon Hamm is having his dreams of joining Apple TV+ finally come true. According to reports, Jon Hamm will be joining the cast of The Morning Show for its upcoming third season.

With The Morning Show still fresh from nabbing several Emmy nominations for its second season, the show is now welcoming the Mad Men star in a key role. Additionally, production for Season 3 of The Morning Show is likely to begin later this month.

Jon Hamm to Star in Season 3 of ‘The Morning Show’

According to a report from TV Insider, Hamm is signing onto the project as Paul Marks, a “corporate titan who sets his sights on the UBA network, pulling Cory (Billy Crudup), Alex (Jennifer Aniston) and Bradley (Reese Witherspoon) into his powerful orbit”.

Fans of television will likely remember Hamm for his infamous role as Don Draper in AMC’s hit Mad Men. Additionally, Hamm is also known for his roles in television such as Unbreakable Jimmy Schmidt and Good Omens.

For fans of Apple, they may remember the famous “Everyone But Jon Hamm” commercial that Apple TV+ streamed at the start of the year. Funny enough, not only does Hamm mention that he should be on The Today Show, but the commercial also received an Emmy nomination.

Concerning The Morning Show, both Anniston and Witherspoon star and executive produce alongside Mimi Leder and Michael Ellenberg. Additionally, Witherspoon, Crudup and Marcia Gay Harden are all receiving Emmy nods for their respective performances.

As Apple TV+ continues to deliver new and exciting content, Jon Hamm joining The Morning Show is excellent news. With the arrival of Steve Martin documentary as well as a bilingual show from Eva Longoria, Apple TV+ is looking to deliver something special this year.

What do you think about Jon Hamm joining The Morning Show? What are you watching in Apple TV+ right now? Let us know in the comments.