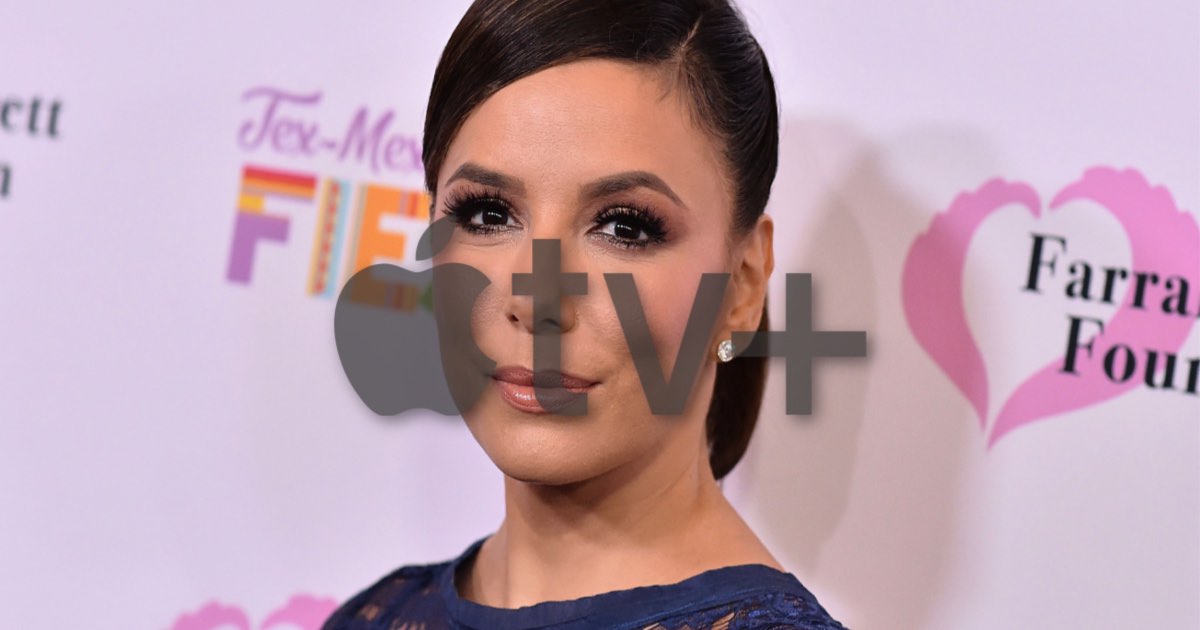 Apple TV+ has announced a new series order for the dramedy Land of Women, which will star Award-winning actress Eva Longoria. Longoria will also executive produce.

The streaming service has also announced that Carmen Maura will join the cast. Interestingly, the show is being shot in both English and Spanish, and will be available to watch in each language.

Currently a pre-production in Spain, the six-episode series Land of Women gets inspiration from the titular bestselling novel by award-winning author Sandra Barneda. Iris Award winners Ramón Campos (Grand Hotel) and Gema R. Neil (Velvet) serve as writers and creators of the series. Additionally, Longoria stars in the leading role as Gala, and executive produces via her UnbeliEVAble Entertainment banner. Maura (Women on the Verge of a Nervous Breakdown) will join the cast as Gala’s mother, Julia.

Land of Women is a dramedy starring Longoria as Gala, a New York empty nester whose life is turned upside down when her husband implicates the family in financial improprieties, and she is forced to flee the city alongside her aging mother and college-age daughter. To escape the dangerous criminals to whom Gala’s now vanished husband is indebted, the three women hide in the same charming wine town in northern Spain that Gala’s mother fled 50 years ago, vowing never to return. The women seek to start anew and hope their identities will remain unknown, but gossip in the small town quickly spreads, unraveling their deepest family secrets and truths.

What will really make this a standout show is that it will be recorded in multiple languages. Though this isn’t the first time Apple has produced a bilingual show, it is great seeing the streaming service include more diverse options.

There’s a lot going on with Apple TV+ right now, and Land of Women will hopefully add to Apple’s spectacular selection of content.

Currently, there is no release date for Land of Women.

What are you watching right now on Apple TV+? Let us know in the comments.