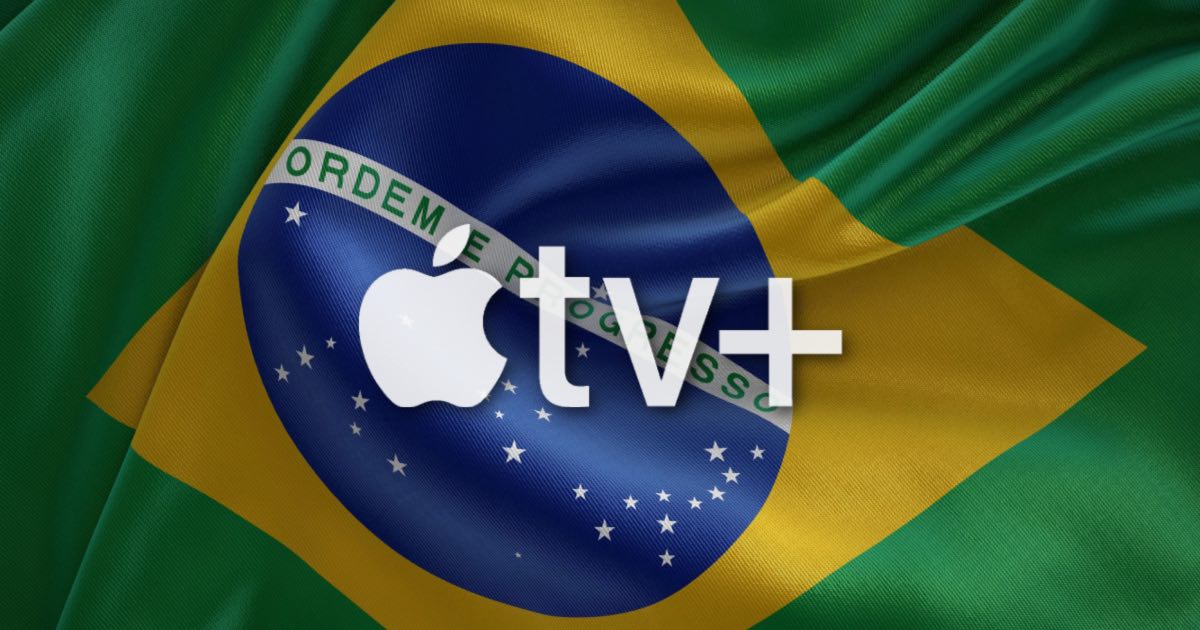 Reports indicate that Apple is in talks to begin producing content made in Brazil. While most Apple TV+ content arrives from the U.S. and Canada, Cupertino has been known to reach across the globe to expand its content.

The news arrives from Flavio Ricco, a Brazilian journalist that reports on exclusive news concerning local TV in Brazil. According to the report, Apple TV+ has an interest in developing new content in Brazil. While more details are unclear at this point, Ricco stated that the company is looking to “prioritize quality and authenticity” concerning the new local production.

Should the rumors be true, this will be the first content for Apple TV+ originally recorded in Brazilian Portuguese according to reporter Filipe Espósito. Right now, Apple TV+ is currently available in Brazil, with the entire catalog featuring dubbing in Portuguese.

Concerning Apple TV+, the first non-English content on the streaming service was the spy-thriller Tehran, directed by Daniel Syrkin. Most of the dialog in Tehran is in Hebrew and Farsi. Additionally, psychological thriller Losing Alice by Sigal Avin was recorded in Hebrew and dubbed into English for its release on Apple TV+.

As both shows were originally productions for a local TV company in Israel, Apple eventually acquired them for worldwide streaming. Likely, Cupertino will take a similar approach in Brazil.

While Brazilian content for Apple TV+ may be a rumor, Apple is no stranger to producing content in other languages. The series Pachinko, for example, tells historical stories across Korean, Japanese and English. Additionally, the streaming service has confirmed they have a first-look deal with AR Productions, which will produce Russian-language and multilingual content. Apple TV is also producing the show Liaison, which will be the first series to premiere in French.

In terms of Apple TV+ content, Cupertino has been doing a great job with diversity. From promoting features that focus on those with disabilities–such as the kid-friendly Best Foot Forward and See, which makes sure to be inclusive by hiring blind staff and actors–to Apple expanding to developing content in other countries, this move is likely to help the streaming service find even more Award nominations.

It’s great to see Apple expanding into other countries; seeing the perspectives and stories that arrive from outside a typical Hollywood perspective is not only a nice change of pace, but a refreshing one at that.

Are you excited for more international content coming to Apple TV+? What are you watching right now? Let us know in the comments.

There could be some good shows.