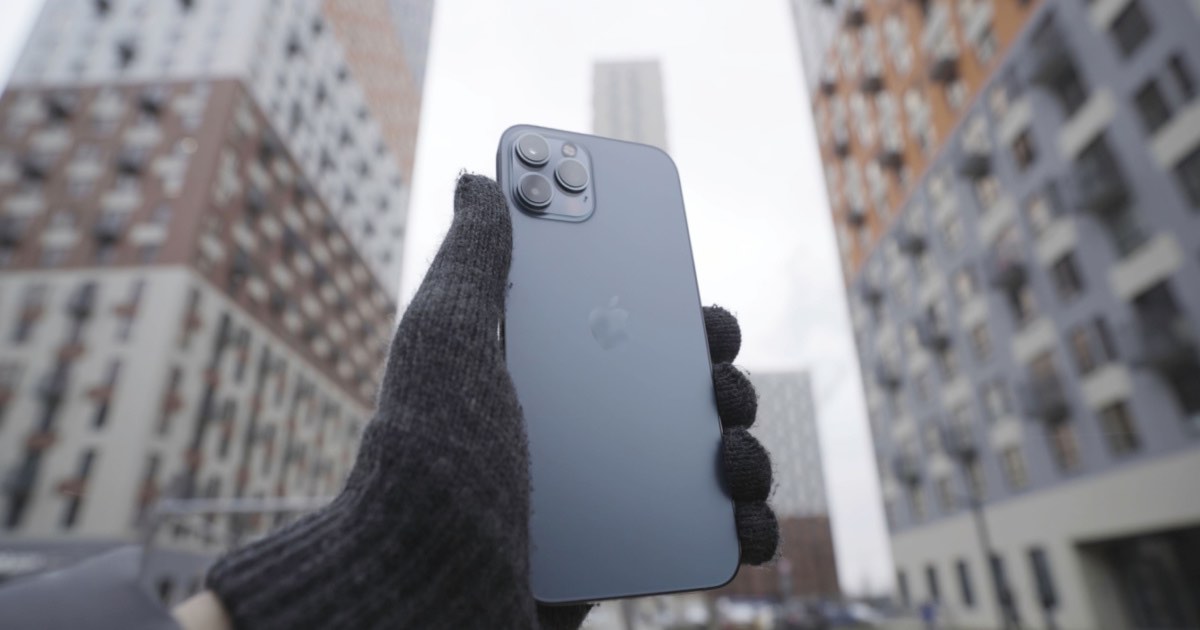 According to reports from analyst Ming-Chi Kuo, the iPhone 14 Pro and iPhone 14 Pro Max are likely to see a hefty price increase. While there are reports that the base model iPhone 14 will retain the same price point, this doesn’t seem to be the case for the Pro series.

In a thread on Twitter, Kuo discussed that Foxconn recently became one of the winners of the increased average selling price for the iPhone 14 series. Kuo stated that he estimated the average selling price for iPhone 14 series would increase by about 15% percent compared to the ASP of the iPhone 13 series. Additionally, the analyst also stated that this is due to price hikes and higher shipment proportions.

Kuo also stated that Foxconn “is the major EMS for iPhone 14 series (with a 60-70% order proportion)”. In this instance, EMS stands for electronic manufacturing service. The company will likely benefit from an increase of the average selling price for the iPhone 14 series. This is also likely why Foxconn raised its full-year performance to “growing” from “roughly flat”.

Additionally, Kuo goes on to say that the iPhone 14 Pro models will have price hikes and likely higher shipping proportions.

For the iPhone 14, these increased shipments are currently sitting at a 5% increase over previous estimates, with an iPhone 14 order of 95 million units. It also seems that supply chain issues will not have an impact on the delivery of these orders.

However, the report that the base model iPhone 14 will retain the same $799 comes from shaky rumors. However, it does seem that there will be some major differences between the base model iPhone 14 and the Pro series. Right now, it looks like only the Pro series is going to see the new A16 chip. Further differences concern pixel quality, finish, a third camera lens, LiDAR Scanner and new design.

However, despite some notable differences, it looks like the iPhone 14 is gearing up to be a huge success for Cupertino. It will be interesting to see what further differentiates the iPhone 14 and iPhone 14 pro series as we approach the likely September Keynote.

Are you looking forward to the iPhone 14? Are you going to get the base model or the Pro model? Let us know in the comments.