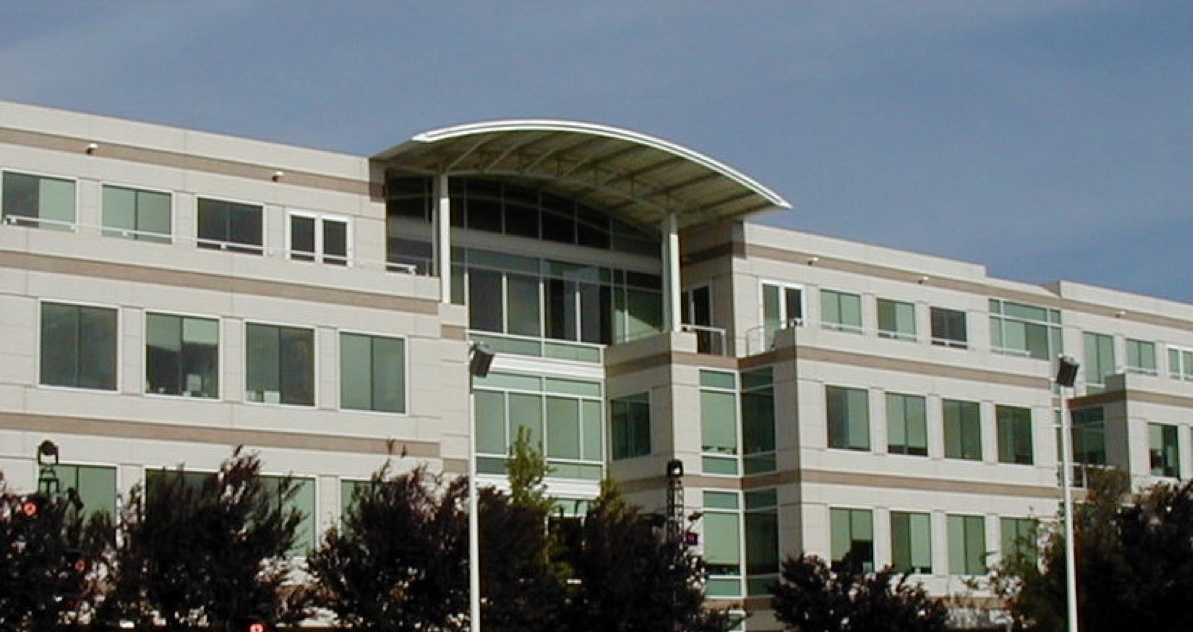 Recently, Fast Company published an article on “Why Employees At Apple And Google Are More Productive.”  It’s probably true that Apple employees achieve more than those at many other companies. I dug into the article and found things both to like and things to expand on based on my own experience.

First, I didn’t have a global perspective on Apple when I was there. But my jobs in science marketing and later federal sales gave me a pretty good perspective on many aspects of Apple. I worked on teams that crossed several disciplines: Mac OS X development and marketing, developer relations, enterprise technical support and sales. What I observed still seems to apply.

The Fast Company article touches on several important aspects of Apple employee productivity, and I have some observations of my own to add.

The article mentions high performers, but doesn’t go into detail about metrics. For example, an expert, experienced, gifted programmer can write code 10 times faster than an average programmer. Aggregating those programmers on key projects that are mission-critical and rewarding the team instead of individuals can, in fact, achieve wonders.

This phenomenon is not widely appreciated or even acknowledged by some other companies. But Apple does.

In contrast, it could seem rather heartless at times when a project wasn’t performing. If that happened, then all the team members would be laid off instead of absorbed into other projects. It was, in effect, survival of the fittest, but those who got laid off probably didn’t appreciate the bigger picture. I don’t know if the Tim Cook era still operates that way.

A sense of loyalty to a company’s vision, one that involves changing the world for the better is powerful stuff. Add to that respect for the senior executives, what they stand for and how they conduct themselves, and you have a formula for 60-80 hour work weeks that can’t otherwise be forced on employees. Working for Apple is generally a joyful experience because of that enthusiasm.

I traveled a lot in my Apple job and frequently ran into other employees from sales or Developer Relations. We’d arrive at the hotel after a tiring flight, check in, get on Wi-Fi and find a significant workload waiting in our email inboxes. Exhausted, we’d stagger down to a late dinner, eat well, then go back to our rooms to finish. Late. Up early the next day for a meeting, conference, event or whatever the trip was about.

Speaking of travel, there were two interesting elements. First, we had to submit rather detailed travel expense reports. Unlike Netflix, Apple has some government contracts, and so employee expenses, as I recall, must be tracked and audited.

On the other hand, salaried employees really are salaried, and there’s no fixed work schedule or time cards and project codes to juggle. One time, I worked on technical conference in another city that went right through the weekend and into the next week. It was 11 straight days of hard work. My boss recognized that and said, “Take Friday off.” He had the authority to do that. There’s no clock watching at Apple.

When you work for someone like Steve Jobs (or Tim Cook), men of strong and admirable values, you know there is value in your work. The corporate leadership sets a great example, and every Apple employee has a role model and is a stakeholder in making the future happen.

One government contractor I worked for had time cards, cubicles and the customary, favorite Dilbert cartoons pinned to partitions. At Apple, I never saw a single Dilbert cartoon posted anywhere, and I got around a lot of the offices at Infinte Loop. The reason? The Dilbert mentality just doesn’t apply at Apple. Every corporate lunacy you laugh about in the Dilbert universe just didn’t exist at Apple. (In my experience.)

The average company loses more than 25% of its productive power to organizational drag, processes that waste time and prevent people from getting things done.

One of the most interesting phenomena in aerospace is the need for managers to know what’s going on in other departments and to control knowledge and authority. It’s job security and turf building. So they call lots of meetings. That simply doesn’t happen with Apple employees.

I seldom went to meetings, but if I did, they were either really fun technical interchange groups or within my own team for planning purposes. I never had to attend nonsense meetings, meetings that wasted my time. Or mindless seminars. I was expected to know how to conduct myself. Or else.

I can’t comment in detail on the claim that Apple employees are more productive than those in other companies. Employees and their managers will have differing views on what constitutes productivity.

One standard metric is to divide the company’s total annual revenue by the number of employees. Apple’s number, dollars per year per employee, has always been at the top of that list.

But productivity can be measured in many ways. Perhaps one of note is how a company interacts with its customers and makes their lives better in innumerable ways with products, retail experience, support and services. In that regard, I would bet that just about every Apple employee would say that they’re working hard, getting a lot done, and making customer lives better.

And loving every minute of their long hours. That’s how you outperform the competition.