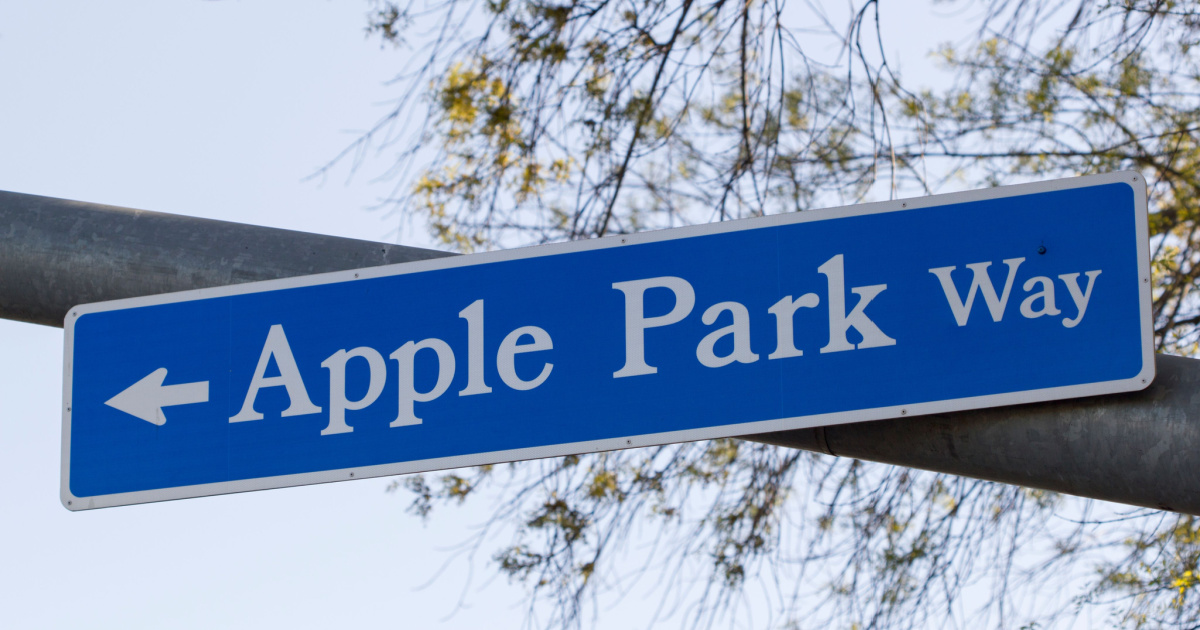 Apple CEO Tim Cook revealed four traits that Apple seeks out when hiring new employees. Those who plan to apply for work at Apple must possess four specific qualities to get a once-in-a-lifetime chance to become an Apple employee.

Tim Cook received his honorary degree in innovation and international management conferred by the University of Naples Federico II in Italy. During his acceptance speech, Tim Cook told students that incoming employees must care about the world around them. He said that Apple “has a group of people in the company that want to change the world, that wants to enrich people’s lives, that want to leave the world better than they found it.”

He then enumerated four specific traits Apple seeks out when hiring new employees. These are Collaboration, Creativity, Curiosity, and Expertise.

According to Tim Cook, those who want to work for Apple must possess these major skills. Apple employees need to collaborate with other employees to do amazing things at Apple.

He also underscored the importance of collaborative processes in Apple’s ability to create new products.

It’s not that somebody goes in a corner or a closet and figures out something about themselves, it’s a collaborative effort.

The next trait that Apple looks for when hiring new employees is creativity. “We look for people that think differently, that can look at a problem and not be caught up in the dogma of how that problem has always been viewed,” Cook told students. Additionally, Apple seeks somebody that will walk around the problem and look at it from different angles. With their creative juices that employees can then come up with solutions.

As for curiosity, Cook said, “it’s a cliche, but there are no dumb questions.” He emphasized that Apple valued curiosity and sought out people with inquisitive minds.

Curiosity is about being curious about something to ask lots of questions, whether you think they’re smart questions or dumb questions. It’s amazing when somebody starts to ask questions as a kid would, how it puts pressure on the person to think through the answers really deeply. And so, we look for this innate curiosity in people.

Finally, Cook told students that Apple seeks people with relevant expertise when hiring new employees. Apple employees must possess a strong skillset in the field where they claim they have expertise. The skillset could have been obtained from school or work.

In closing, Cook noted that with these four traits, employees become successful working at Apple. He said Apple has used this formula in the past and will continue to use it throughout the company’s hiring process.