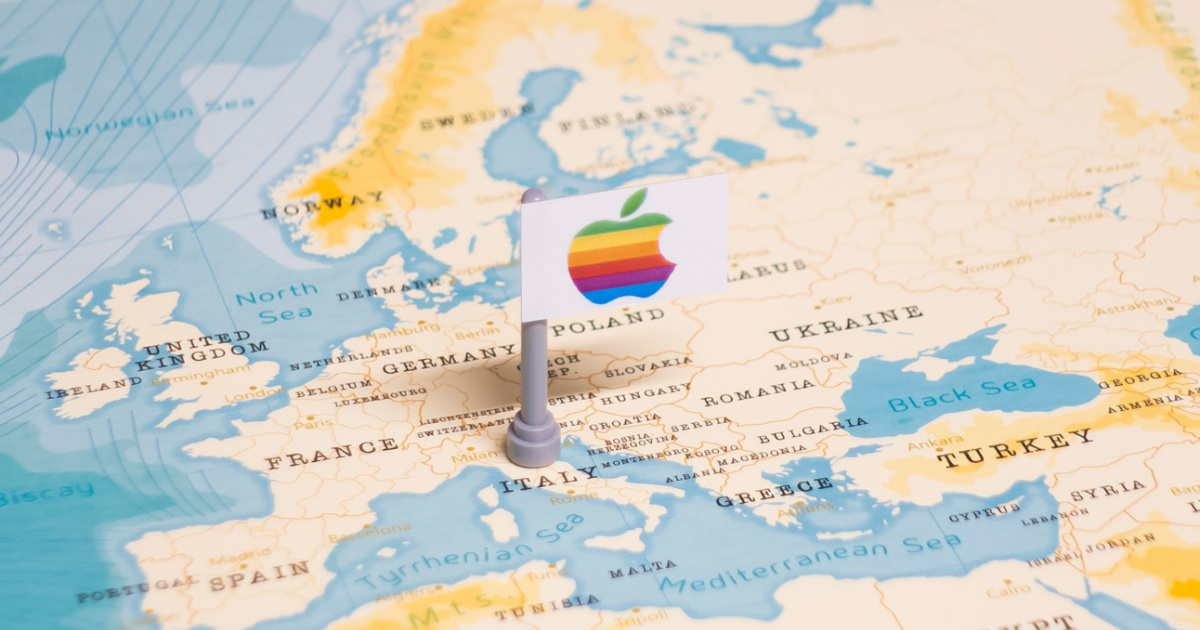 An Italian administrative court scrapped an earlier ruling imposing a fine on Apple and Amazon for alleged collusion. Italian antitrust regulators imposed the fine after they found both companies guilty of price-fixing.

According to Reuters, a document showed on Monday that an Italian administrative court scrapped the antitrust fines imposed by the country’s antitrust authority on Apple and Amazon. The two tech giants allegedly were guilty of collusion regarding sales of Apple and Beats products. Courts fined the companies more than 200 million euros ($195.3 million) in total for violating Italian antitrust regulations.

As a backgrounder on the antitrust fines being faced by Apple and Amazon, in 2018, Apple and Amazon reached an agreement that limited the sale of Apple and Beats products to Apple-authorized resellers. So, Amazon began hosting an official Apple Store, ensuring that all products sold were genuine Apple products. Before the creation of the Apple Store on Amazon, it was hard to tell who was selling a product. Also, it was challenging to determine whether products being sold independently through the Amazon website were genuine or not.

Naturally, small resellers did not like what Apple and Amazon did. They couldn’t compete against the official Apple Store on Amazon. They also could not become an authorized reseller on Amazon since it required sales volumes amounting to millions of dollars. Apple and Amazon’s deal applied to several countries. These include the U.S., the U.K., Germany, Spain, Japan, India, and Italy.

Antitrust Regulators Act on Complaints Against Amazon and Apple

Things got a bit more exciting when resellers in three of those countries, namely Germany, Spain, and Italy, filed antitrust complaints. So, an investigation ensued and Italian regulators ruled that the two tech giants were guilty of price-fixing. Antitrust regulators fined Apple 134.5 million euros ($134 million) and Amazon 68.7 million euros ($68.5 million).

Both companies appealed the rulings. The result, as you may have guessed by now, is an Italian administrative court repealed the antitrust fines. As of this writing, the court has not given any explanation behind scrapping the fines imposed on both companies.

Amazon welcomed the court’s decision while Apple has yet to issue a statement.