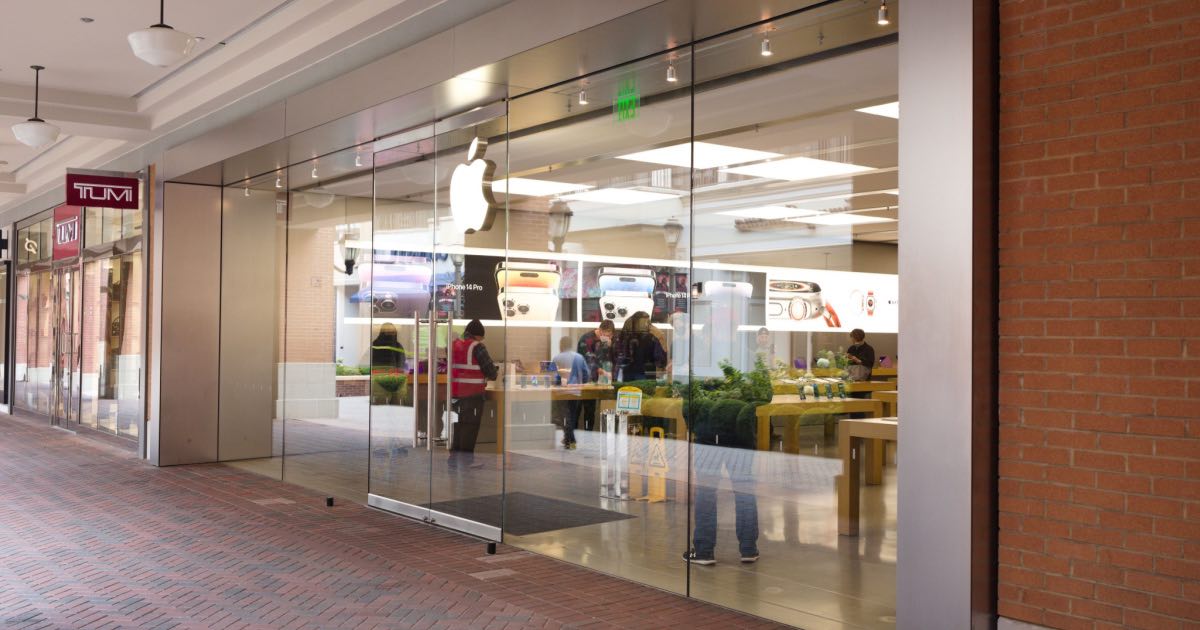 Reports indicate that iPhone exports from India have hit close to $1 billion in the past five months since April, with figures likely close to doubling YoY by March 2023. Currently, India is bidding to become the largest electronics manufacturing hub for Cupertino.

This news arrive as Apple has been slowly trying to move iPhone production away from China, due to past lockdowns and a growing geopolitical climate.

iPhone Exports from India Hit Close to $1 Billion, May Double YoY by March 2023

According to reports from Bloomberg, its sources indicate that shipments of India-made iPhones to Europe and the Middle East are coming close to reaching $2.5 billion by March 2023. This figure nearly doubles the $1.3 billion worth of iPhones the country exported in the year through March 2022.

Though this may be small by China’s standards, the increase of iPhone production in India does show the determination of Prime Minister Narendra Modi’s local manufacturing policies. Additionally, due to the lockdowns over the last year as well as the current political climate, this also shows that Apple is willing to invest in another country as relations with China may become less clear.

The healthy growth in Apple’s manufacturing scale and export shows India is gradually assuming an important position in the company’s China plus one strategy, Navkendar Singh, an analyst at tech researcher IDC, told Bloomberg. And for India, this a big sign of the success of its financial incentives scheme.

Additionally, Apple’s Taiwanese assembly partners: Foxconn, Wistron and Pegatron currently all have manufacturing plants in India. These plants have helped produce the iPhone 11, iPhone 12, iPhone 13 and even the latest iPhone 14 series. Furthermore, Apple also recently announced that it had started iPhone 14 assembly in India, helping reduce the delay between Chinese and India outputs from months to weeks.

Through Apple may be diversifying its supply chain away from China, the impact that this will have on Apple’s overall supply chain won’t see major changes for years. Recently, Bloomberg reported that it would take close to eight years to move 10% of Apple’s production capacity out of China. Currently, China is where 98% of all iPhones are made.

In the future, the likelihood of Apple moving entirely away from China seems small. Apple likes to keep as many hands in the honey pot as they can. It would be far less surprising if Apple used its supply chains in India as leverage against production in China, or vice versa.

What do you think of Apple moving its supply chain to India? Let us know in the comments.