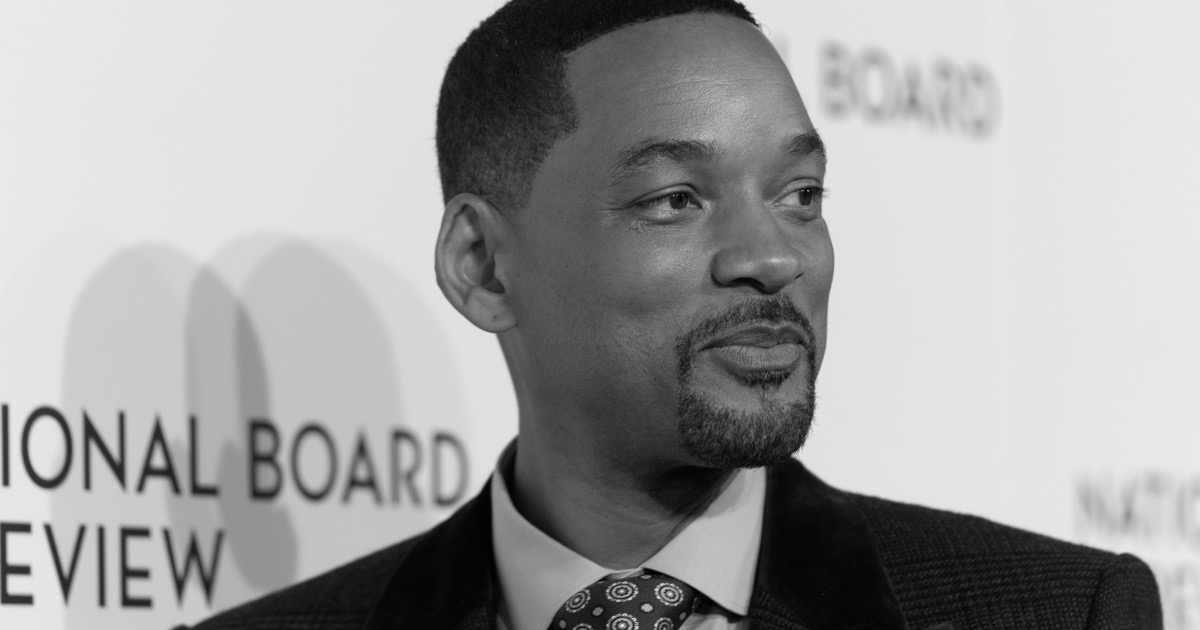 Apple has held the first screening for Will Smith and Antoine Fuqua’s upcoming film Emancipation.

The movie is the first release from Will Smith after his infamous antics at the 2022 Oscars. Interestingly, this is also the first time Smith has seen the film with an audience.

Update: Apple has announced an official release date for Emancipation through Twitter. The film will release to theaters Dec. 2, and will be available on Apple TV+ starting Dec. 9.

Apple held the first official screening for Emancipation on Saturday in Washington D.C. While the film has been in purgatory since Will Smith slapped Chris Rock at the 2022 Oscars, Apple previewing the film likely means that the company is looking to soon release it.

The screening was hosted by both Apple and the NAACP, as the screening took place during the Congressional Black Caucus Foundation’s 51st Annual Legislative Conference. Emancipation premiered to several social impact leaders, including members of the Congressional Black Caucus, Historically Black Colleges and Universities, the Divine 9 (Historically Black Fraternities and Sororities), National Council of Negro Women, National Coalition on Black Civic Participation, Power Rising and #WinWithBlackWomen.

Following the presentation, a conversation about the film took place between Fuqua, Smith and Mary Elliot, curator of American Slavery at the Smithsonian National Museum of African American History and Culture. The discussion was moderated by politics and culture commentator Angela Rye.

Smith continued, This is a film about the heart of a man — what could be called the first viral image. Cameras had just been created, and the image of whipped Peter went around the world. It was a rallying cry against slavery, and this was a story that exploded and blossomed in my heart that I wanted to be able to deliver to you in a way that only Antoine Fuqua could deliver.

Based on a true Story, Emancipation follows Peter (Smith), who runs away from his plantation in search of his family. In this time, Peter must outwit hunters and survive in the Louisiana swamps. Eventually, Peter joins the Union Army. It was during a medical examination when doctors discovered the scars on Peter’s back, which he had suffered at the hands of plantation’s overseer. Peter’s scars were photographed and published by The Independent, noting the cruelty and barbarity of slavery in America.

Fuque is both director and executive producer of Emancipation, and the story is based from a script by William N. Collage. Additionally, Emancipation is a production by Smith and Jon Mone through Westbrook Studios, Joey McFarland through McFarland Entertainment and Todd Black through Escape Artists. Lastly, Chris Brigham, James Lassiter, Heather Washington, Cliff Roberts, Glen Basner and Scott Greenberg also act as executive producers.

Currently, there is no release date for Emancipation.