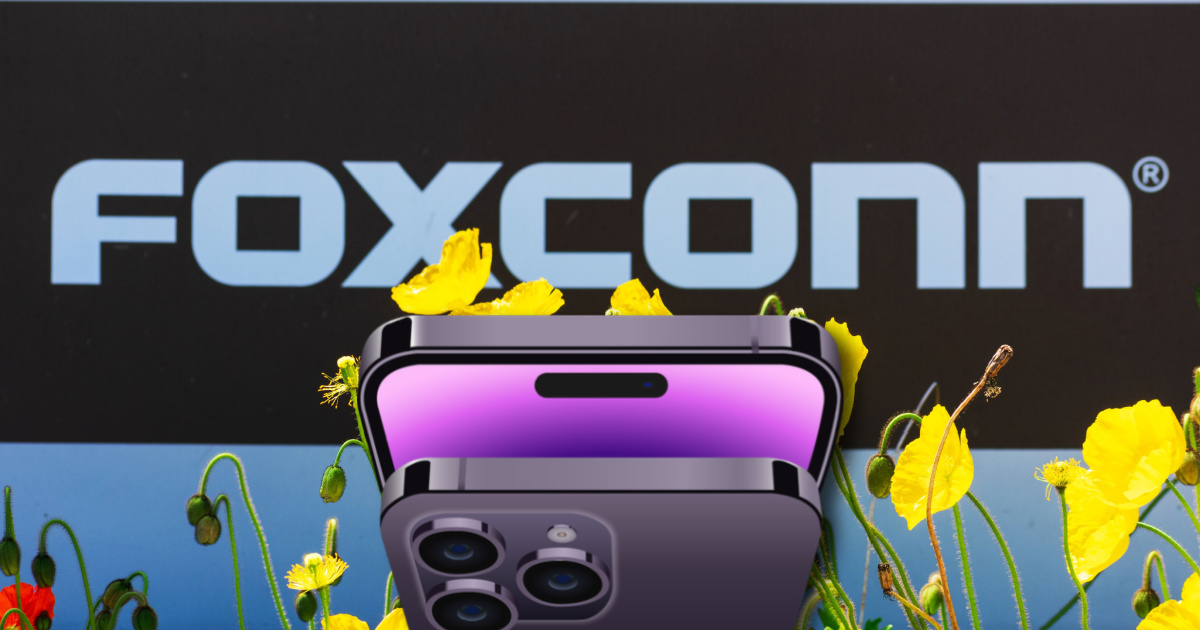 Locally Assembled iPhone 14 Models to Go On Sale in India

As early as 2017, Apple has been assembling iPhones in India. However, those iPhones were said to be older generation units. For the first time, Apple will fully manufacture the latest iPhone models in the country. JP Morgan analysts believe Apple will turn India into a global iPhone manufacturing hub by 2025. Assembling the iPhone 14 locally is a good start.

This also marks Apple’s gradual move toward decreasing its reliance on China when it comes to manufacturing the iPhone. JP Morgan said earlier that Apple plans to move 5% of its global iPhone production to India by late 2022. Apple plans to further expand the country’s manufacturing capacity to 25% by 2025.

As mentioned, India used to supply only legacy iPhone models. So, JP Morgan found it interesting that Apple requested manufacturers to start assembling iPhone 14 models in the country.

India’s iPhone supply chain has historically supplied only legacy models. Interestingly, Apple has requested that EMS vendors manufacture iPhone 14/14 Plus models in India in 4Q22, within two to three months of the start of production in Mainland China. The much shorter interval implies the increasing importance of India production and likely higher iPhone allocations to India manufacturing in the future.