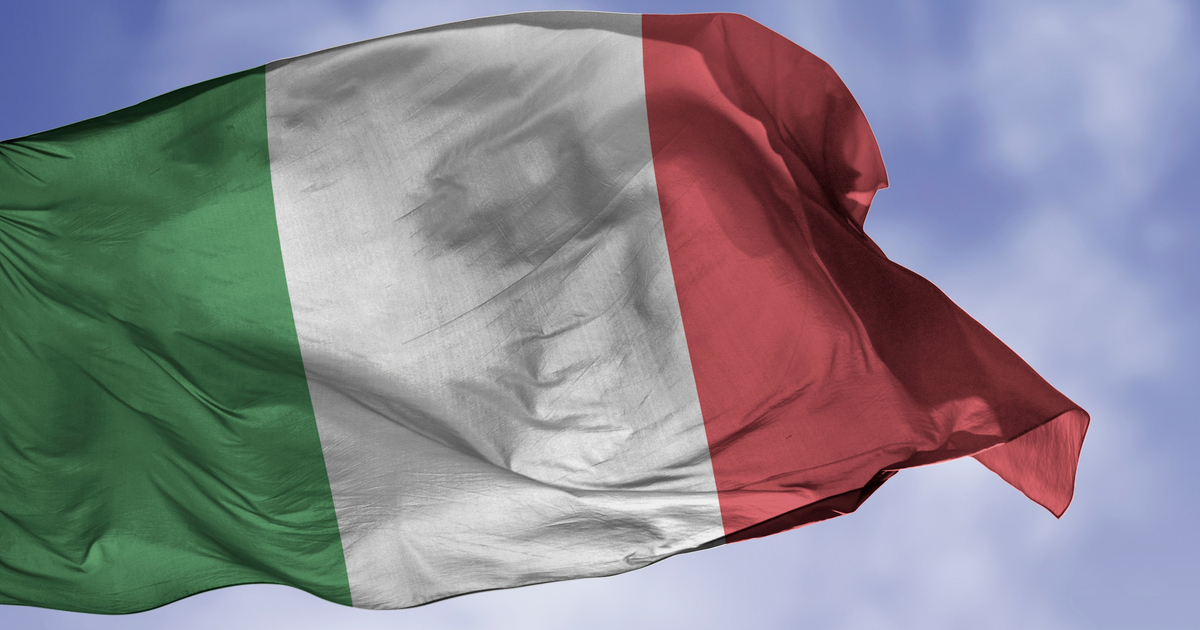 Italy’s antitrust authority handed out fines worth a combined total of over €200 million (US$225 million) to Apple and Amazon on Tuesday. The action relates to alleged anti-competitive cooperation between the firms in the sale of Apple and Beats products, Reuters reported.

In a statement, Apple denied any wrongdoing and said:

To ensure our customers purchase genuine products, we work closely with our reseller partners and have dedicated teams of experts around the world who work with law enforcement, customs and merchants to ensure only genuine Apple products are being sold.

Amazon described the fine as “disproportionate and unjustified.” It added:

We reject the suggestion that Amazon benefits by excluding sellers from our store, since our business model relies on their success. As a result of the agreement, Italian customers can find the latest Apple and Beats products on our store, benefiting from a catalogue that more than doubled, with better deals and faster shipping.