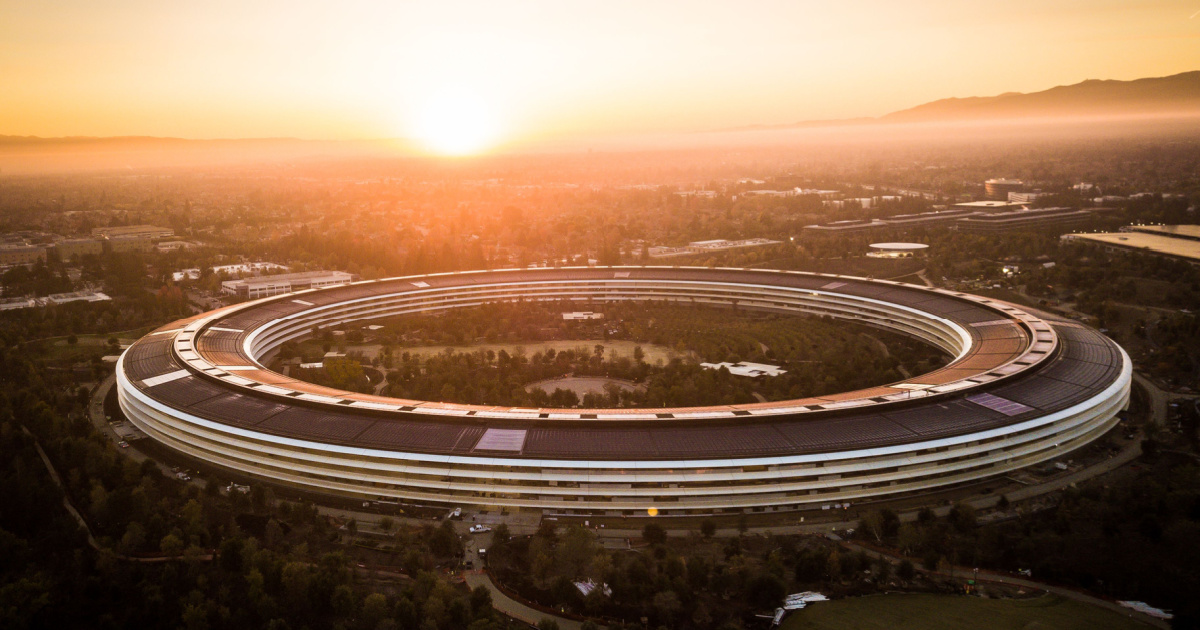 A new report claims that Apple is freezing its hiring process for many jobs. The cost-cutting measures do not cover job roles related to research and development, particularly those working on future devices and long-term initiatives.

According to Bloomberg’s Mark Gurman, Apple is aiming to cut costs, hence budget for hiring has been drastically cut. Apparently, the move forms part of a plan Apple implemented in July that slowed down hiring new employees and operational spending. However, the report also said that the freeze in hiring does not cover teams working on future devices and long-term initiatives. This could mean that Apple will continue to fill job roles in those departments.

However, Bloomberg was not the first outlet to break the news. Earlier this week, Insider reported Apple’s expanded hiring freeze. The report claimed that Apple has “paused almost all hiring.” Apple apparently told staff across multiple divisions that there will be no new onboarding of new hires for several months. Interestingly, Apple’s website continues to advertise job postings for several positions. Nevertheless, the report claims that Apple’s hiring process has been put on hold.

Taking a Deliberate Approach to Some Parts of Its Business

Apple also told Insider that it continues to hire new employees. But due to the “current economic environment,” it has taken a deliberate approach in some parts of its business. Apple said to Insider, “We are very confident in Apple’s future and are investing for the long term. We want to be thoughtful and make smart decisions that enable us to continue fueling innovation for the long term.”

Although Apple’s CEO Tim Cook denied that the company had frozen its hiring process, rumors of the measure started as early as July. Back then, rumors had it that Apple would slow down hiring and spending growth, although not corporate-wide.