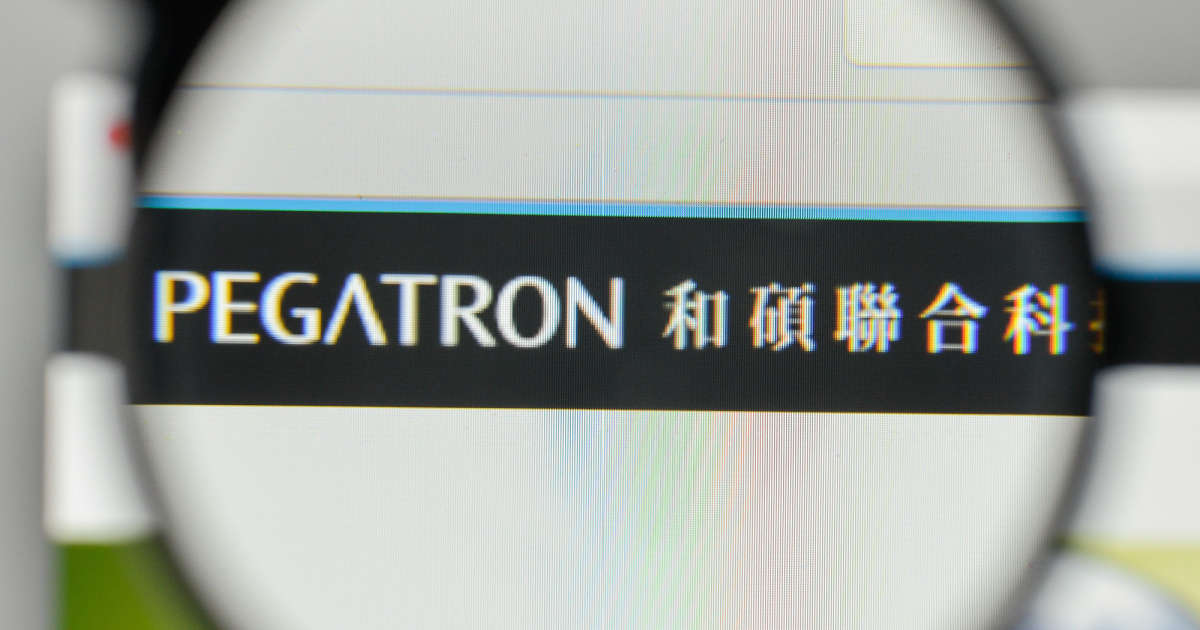 Incidentally, Foxconn’s iPhone manufacturing plant in China has been facing problems due to the imposition of stricter COVID-19 lockdown measures. These severely affected workers who had to bear the idea of being locked down within the Foxconn campus with several much more strict working conditions.

Foxconn Still Has the Exclusive Rights for the Pro Model

To put things in their proper perspective, Pegatron is only making iPhone 14 models in India. Foxconn, which is also manufacturing iPhone 14 in the country, still has the exclusive rights to manufacture the iPhone 14 Pro models. Unfortunately, the Foxconn plant in Zhengzhou is mainly responsible for that. Earlier this year, the Pegatron factory located in southern Tamil Nadu state also began assembling iPhone 12 units. The factory currently employs more than 7,000 workers.

Aside from Pegatron and Foxconn, another Taiwanese company, Wistron Corp. has also ramped up iPhone production in India. Wistron has been manufacturing iPhones in India since 2017. And thanks to India’s Prime Minister Narendra Modi’s financial incentive program, all three companies are ramping up their iPhone production.

Meanwhile, both Apple and Pegatron declined to issue comments on whether Pegatron indeed began manufacturing the iPhone 14 in India.