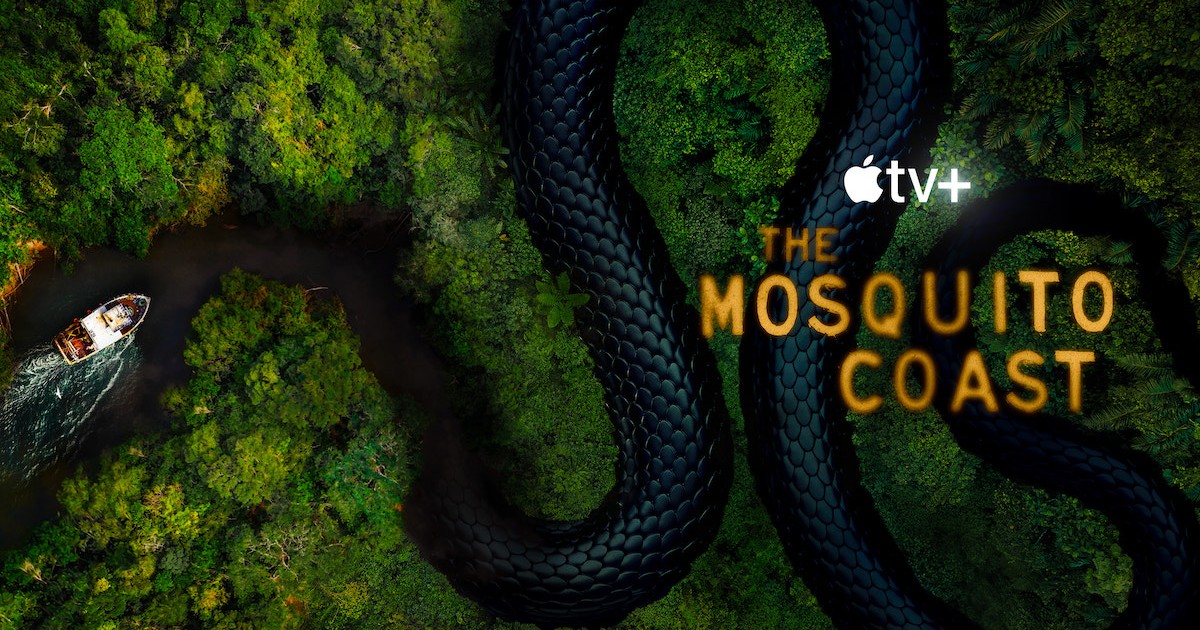 There’s a lot of new arrivals coming to Apple TV+ this weekend, including the new Jennifer Lawrence film and Selena Gomez documentary. With a host of content steadily arriving to Apple TV+ on a regular basis, it can often be hard to keep up with what’s new on the streaming service. Luckily, we here at TMO have you covered.

Today we’re taking a look at what’s arriving to Apple TV+ this weekend.

First up, we have Selena Gomez: My Mind & Me. Based on a six-year journey Gomez took during the peak of her career, the documentary arrives from director Alex Keshishian of Madonna: Truth or Dare fame. Additionally, this also marks the second project between Apple and producers Light House Management + Media and Interscope media. The first project between them being the Billie Eilish: The World’s a Little Blurry documentary.

Additionally, Gomez took to Twitter to provide her fans with two-months of free Apple TV+. With the offer valid until Dec. 2, users in need of an Apple TV+ subscription should take advantage of this offer.

Users can find Selena Gomez: My Mind & Me here.

For those looking for drama, Jennifer Lawrence’s new film Causeway arrives to Apple TV+ this weekend. Directed by Lila Neugebauer (The Last Thing He Told Me), Causeway focuses on the story of Lynsey (Lawrence), a military engineer suffering a brain injury who attempts to adjust to her new life after returning home to New Orleans.

Though Causeway is streaming to audiences today on Apple TV+, the film has already earned a nomination at the 32nd Annual Gotham Awards. Seeing a nomination for Outstanding Support Performance in thanks to Brian Tyree Henry, the nomination is likely the first in a series of nominations and wins for the film. With Causeway releasing during Oscar season, no doubt Apple is hoping the film will secure even more awards.

Causeway is also premiering in theaters, so be sure to check your local area to see if it is playing near you. The film is available for streaming on Apple TV+ here.

Additionally, the streaming service is also providing free access to several Jennifer Lawrence films, including the Hunger Games series in celebration of the new release. The films will be available through the month of November.

Next up, the first episode for season two of The Mosquito Coast is now streaming on Apple TV+. Based on the titular best-selling novel by Paul Theroux, the series follows inventor Allie Fox, who disrupts the lives of his family in an attempt to “find refuge from the U.S. government, cartels and hitmen”.

The 10-episode second season of The Mosquito Coast premieres with one episode today, and one new episode following every Friday through Jan. 6, 2023. The series stars Justin Theroux, Melissa George, Gabriel Bateman and Logan Polish.

Users can watch the season two premier of The Mosquito Coast here.

‘Slumberkins’ Brings Something for the Families

Last up for today is something for families and children, as the first season of Slumberkins premieres in its entirety on Apple TV+.

Considering Apple TV+ recently announced that its family programming received a bevy of nominations for the first-annual Children’s and Family Emmy Awards, Slumberkins may likely only add to Apple’s list of nominations.

Users can stream the entire first season of Slumberkins here.

What are you looking forward to watching on Apple TV+? Let us know in the comments.

One thought on “Taking a Look at What’s New On Apple TV+ This Weekend: Fresh Selena Gomez Doc, Jennifer Lawrence Drama and More”