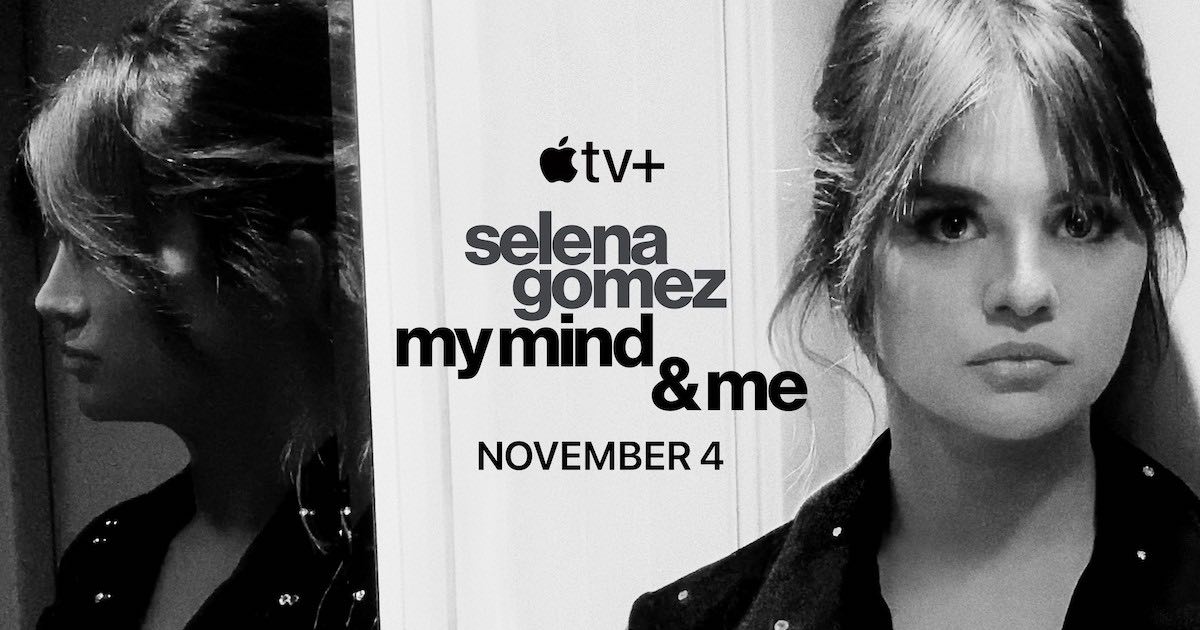 Selena Gomez’s new documentary Selena Gomez: My Mind & Me arrives to Apple TV+ tomorrow, Nov. 4. In celebration, the artist is offering her fans a two-month trial of Apple TV+.

The new documentary is also premiering today at AFI Fest.

Selena Gomez’s new documentary is premiering on Apple TV+ Nov. 4, and to celebrate, the artist has taken to Twitter to share two-months of Apple TV+ for free to her fans.

Following the link provided by Gomez, users can accept two-months of Apple TV+ for free, which is a rather nice offer, especially for those that have yet to try the service.

Today is the World Premiere of Selena Gomez: #MyMindAndMe, at @AFIFEST. I’m thrilled to share a special gift to my fans of a 2 month free trial of @AppleTVPlus. Stream the film on Nov 4: https://t.co/ipG1TXPEn5 pic.twitter.com/Wy9xvvH6sf

According to the website, the new promo is for “new and qualified returning subscribers only”. However, trying the code for myself, I was informed that “This offer is only available for new subscribers”. For those that also have an Apple TV+ subscription, perhaps their luck may be different.

With the price of Apple TV+ having recently increased, this is a rather enticing offer for new subscribers. Seeing as how Apple TV+ typically offers a seven-day free trial, the addition of two additional months can entice those that have yet to try the service.

Concerning Gomez’s new documentary, Selena Gomez: My Mind & Me, the film premieres on Apple TV+ tomorrow, Nov. 4. Covering a six-year span of her career, the film explores Gomez’s journey as she faces obstacles during the peak of her career.

Directed by Alex Keshishian of Madonna: Truth or Dare fame, the new documentary is the second project for Apple with producers Lighthouse Management + Media and Interscope Media. The first being Billie Eilish: The World’s a Little Blurry.

According to Apple TV+:

As a recording artist, Gomez has sold more than 210 million singles worldwide and amassed over 45 billion global streams of her music. This year, she received a Grammy nomination for her first all-Spanish EP and an Emmy nomination for her role in the critically acclaimed and award-winning series Only Murders in the Building, in which she stars opposite Steve Martin and Martin Short.

In terms of other documentaries arriving to Apple TV+, a new documentary focusing on the life and times of Steve Martin should be arriving to the streaming service eventually, and Micheal J. Fox will also have a non-fiction series focusing on his journey and career.

You can find the link to two-free months of Apple TV+ here.

Are you looking forward to the Selena Gomez documentary? What are you watching on Apple TV+ right now? Let us know in the comments.