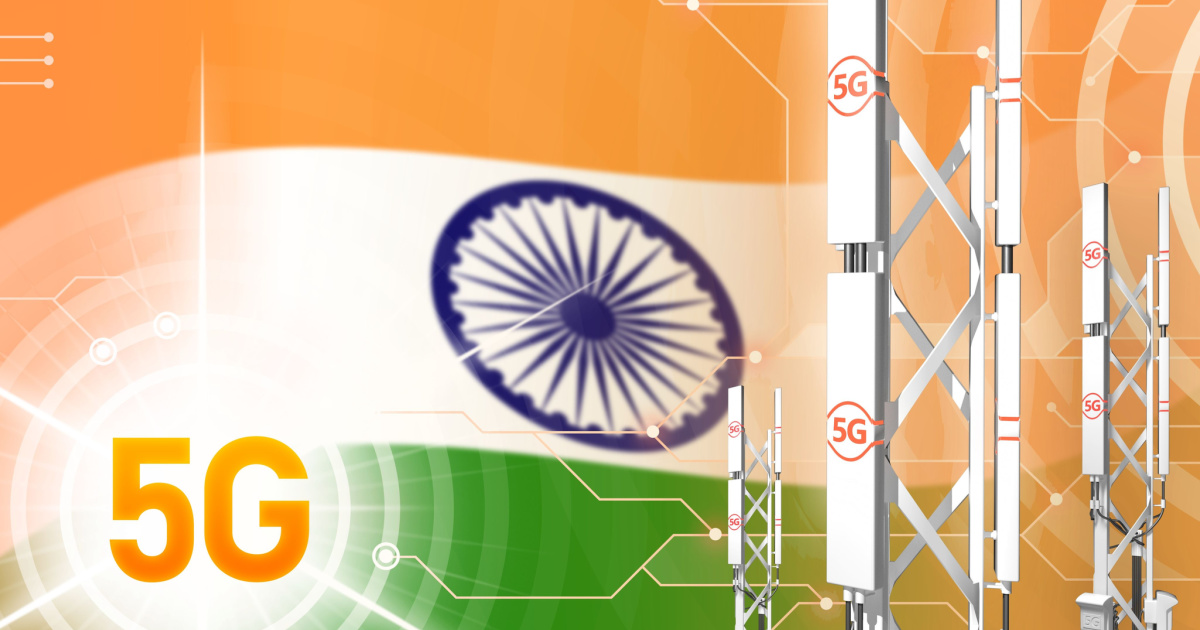 As previously reported, Apple is enabling 5G in India with select local carriers. Apple is testing this by enabling 5G in an iOS 16.2 beta for both developers and public testers in India.

According to The Indian Express, Apple will enable 5G for Indian users first through the iOS beta program. Those beta software releases will be available as early as next week. The report cited that Apple confirmed that 5G will indeed be available with iOS 16.2 beta. However, the exact rollout to the public has yet to be announced.

Apple earlier confirmed that it was working with local Indian carriers to enable 5G support for iPhone users in the country. With the planned rollout by December, it is only logical for Apple to enable it first in the next iOS beta. Therefore, starting next week, Indian users who enrolled in Apple’s Beta Software Program will be able to use the 5G network if their iPhones are serviced by Airtel or Jio networks.

The rollout of 5G support for iPhone users in India in December coincides with Apple’s planned release of iOS 16.2 to the public. By then, developers and public beta testers will have tested and enjoyed faster 5G connectivity with their iPhones. Hopefully, Indian iPhone users who have tested iOS 16.2 will offer their feedback to Apple. That would be useful for Apple to determine whether the software is ready for public distribution.

For Indian iPhone users who want to test 5G connectivity with their iPhones, the Apple Beta Software Program for public testers is freely open to anyone. However, we highly recommend enrolling old iPhones instead of the current units. An iOS beta is often not as stable as the public release. Hence, users may encounter issues, so it’s advisable to install the beta on a spare iPhone.