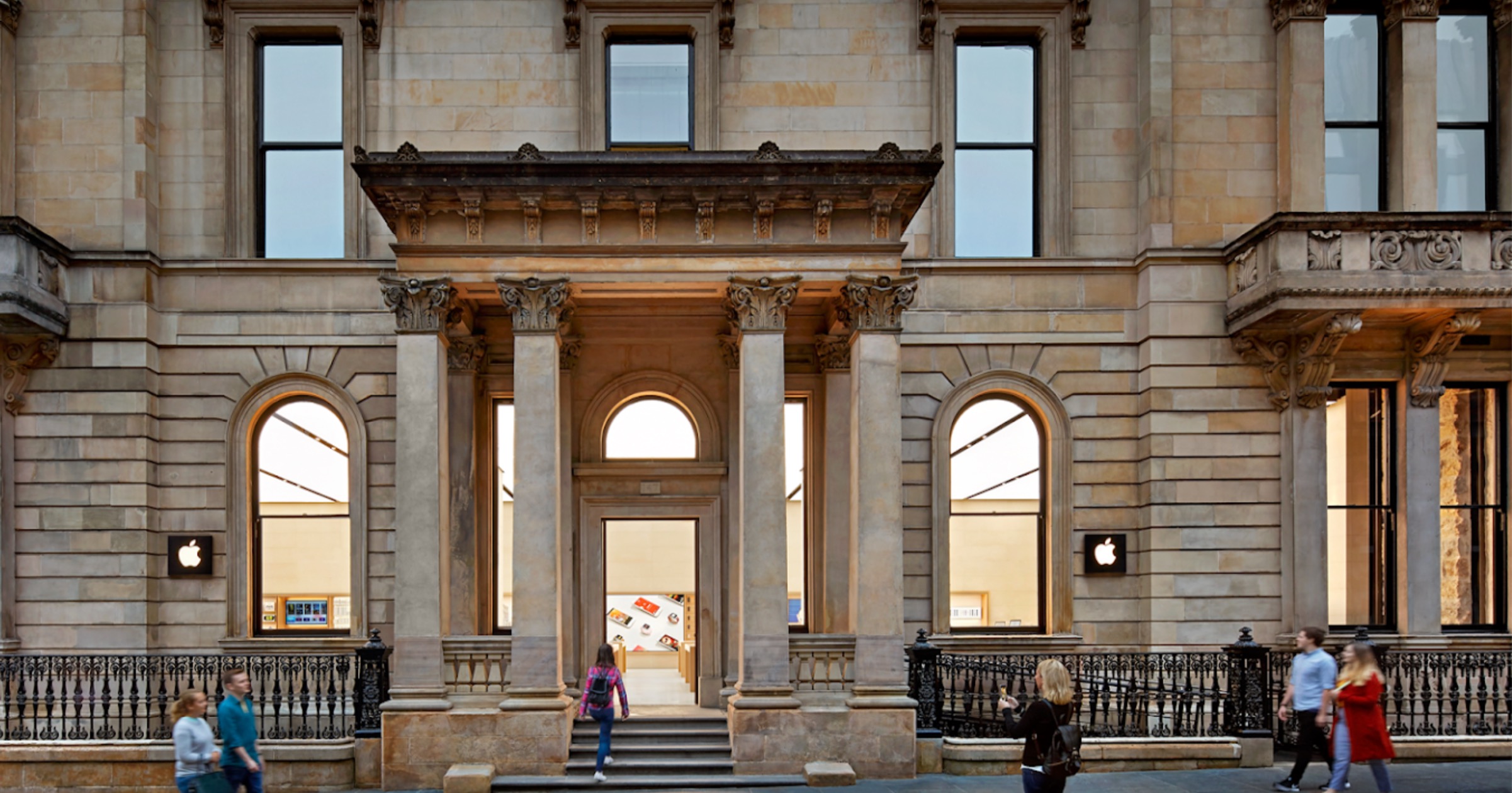 The Glasgow Apple Store became the first in the U.K. to have formed a union. The majority of the Apple Store workers voted to be represented by GMB Scotland.

The Herald reported that the majority of the workers of the Glasgow Apple Store on Buchanan Street voted to form a union. Union representatives called the election a “historic moment” as the workers became part of GMB Scotland. Apple agreed to a voluntary recognition ballot since there was a large number of its workers who agreed to unionize.

GMB Organizer John Slaven praised the Glasgow Apple Store staff for their persistence in forming the first Apple Store branch union in the U.K. “This is a historic vote and is a tribute to the hard work of activists and workers in Apple Glasgow,” Slaven said. “The vote is astonishing in terms of the size of the majority as workers have spoken with a clear and overwhelming voice,” he added. It took the union organizers seven months to reach the stage of conducting a ballot.

Scottish Secretary Louise Gilmour of the GMB also expressed optimism about the recently concluded union election. “The ballot was conducted in a professional and respectful manner,” Gilmour said. She also said that GMB is looking forward to building a productive relationship with Apple in Glasgow. “This is a historic vote and is a tribute to the mostly young workers who have made it clear they see unionization with the GMB as the way to make work better and build a fairer workplace,” she added.

Now that the Glasgow Apple Store has officially formed a union, store workers said that their priority would be to push for a pay increase. Workers currently receive £12 an hour income ($14.78 per hour). In response, Apple said that the company is one of the highest-paying retailers in Scotland.

We have long been committed to providing an excellent experience for our customers and teams. Apple is one of the highest-paying retailers in Scotland and we’ve regularly made enhancements to our industry-leading benefits as a part of the overall support we provide to our valued team members.

Apple currently has two stores in Glasgow. The other Apple Store is located in Braehead Shopping Center.