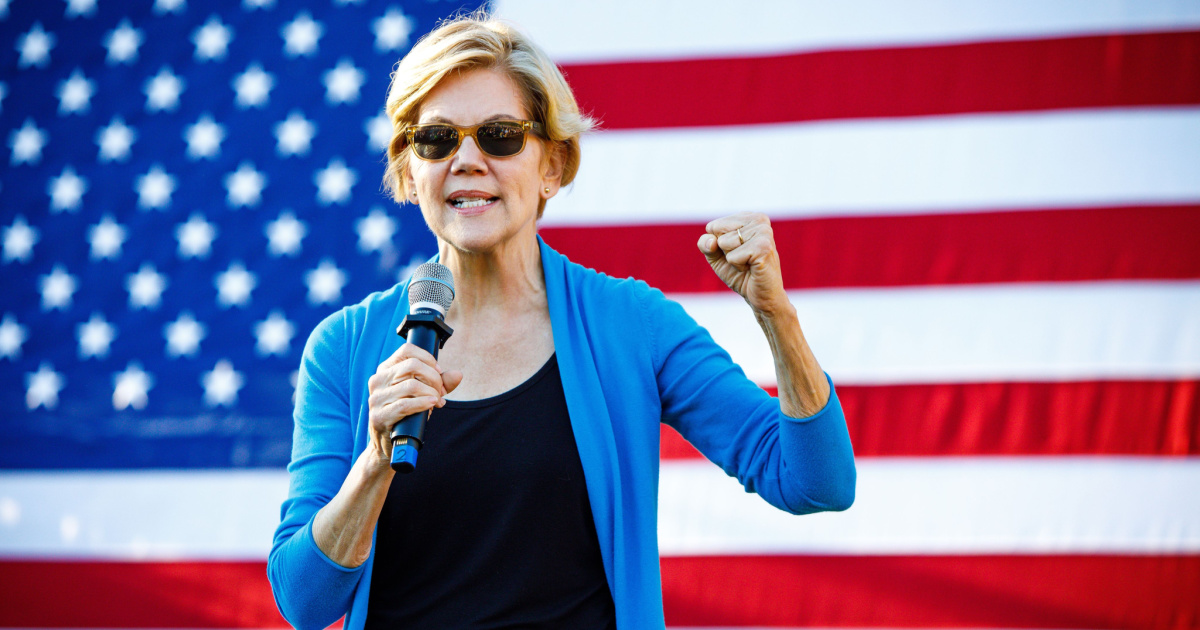 Not entirely unexpectedly, U.S. government leaders are uneasy about the advances Big Tech is making into the automotive industry. Recently, U.S. Senator Elizabeth Warren called on antitrust officials to watch Big Tech more carefully. She’s concerned the expansion of Apple, Amazon, Google and others into cars could prove anticompetitive.

The senator claims the expansion Apple, Google and others have made into cars might worsen an existing problem. She foresees Big Tech deepening what she perceives as anticompetitive mobile app marketplace practices. Most major automakers support Apple CarPlay as well as competing infotainment systems like Android Automotive Operating System.

Warren points to upcoming expansion of CarPlay, with Apple integrating the platform more deeply into the vehicles’ hardware. Google is doing likewise, partnered with Ford. Amazon, too, is developing autonomous driving systems.

In a letter to officials at the Federal Trade Commission and Justice Department, Warren asks for an investigation into Big Tech’s expansion into the automotive industry. She cites “serious concern about emerging competition and consumer protection issues.”

Since many of the deals bringing these new technologies into our cars are exclusionary in nature, Warren points out that, for example, Google is able to “leverage its dominance in navigation tools to acquire dominance in other areas (like voice assistants).” This, she says, could allow Big Tech companies to cripple competition in other areas.

A Recipe for Anticompetitive Abuse

Warren goes on to explain concerns about data collection and gatekeeping in app stores. She points out Apple’s App Store position as the only way to install additional software on the iPhone as a way the Cupertino-based tech giant can act in anticompetitive fashions.

The combination of Big Tech companies’ exclusive control over which developers can offer apps on their app stores and their desire to be the default operating system on new vehicles is a recipe for anticompetitive abuse.

Beyond that, Warren points out the impact of mergers and acquisitions on competition. Citing Google’s acquisition of Waze, a crowdsourced mapping and navigation tool, Warren says enforcement agencies need to be “on alert to future acquisitions.” Acquisitions, she claims, could wipe out smaller competitors to Big Tech companies, potentially stifling innovation.

The senator concludes by basically repeating the old adage that you can’t unring a bell. Quoting FTC Chair Lina Khan, Warren points out that promoting competition is much easier before it becomes less competitive than after it’s already happened.

The full text of Senator Warren’s letter can be found on her Senate web page (PDF).