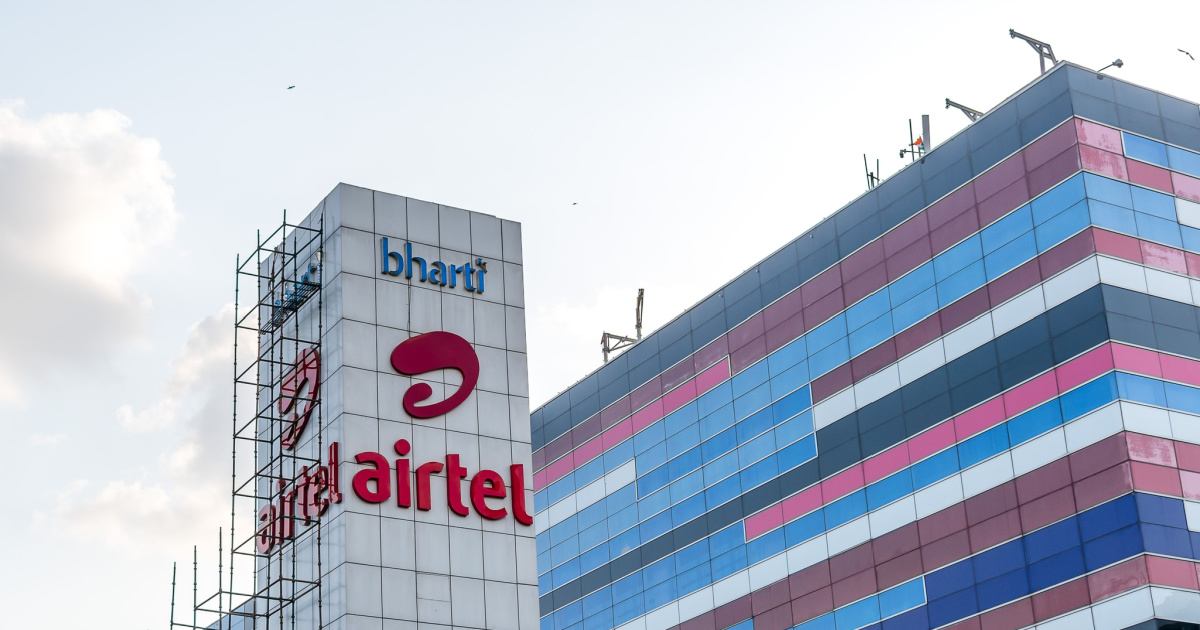 Senior executives from Apple and India’s Bharti Airtel are meeting this week to discuss the rollout of 5G support for iPhones in India. Apple plans to issue a software update soon that will enable 5G iPhones to support Airtel’s 5G network.

According to ET News, iPhone users in India may experience faster 5G network connectivity by December. This will include owners of the iPhone 12 and newer models. Apple plans to roll out a software update in India that will enable 5G iPhones to support Airtel’s 5G network. According to the report, Apple has been testing and validating 5G-capable iPhones on India’s faster 5G network. Apple conducted these tests in Mumbai and Delhi, the report noted.

In a related report, Reuters said that the Indian government is pressuring Apple and Samsung to adopt the 5G network for their smartphones. Two years after Apple supported the 5G network starting with the iPhone 12, Indian customers still cannot experience 5G with their iPhones. Reuters also reported that executives from Apple, Samsung, and the Indian government will meet to discuss adding 5G support to the latest models of their respective smartphones.