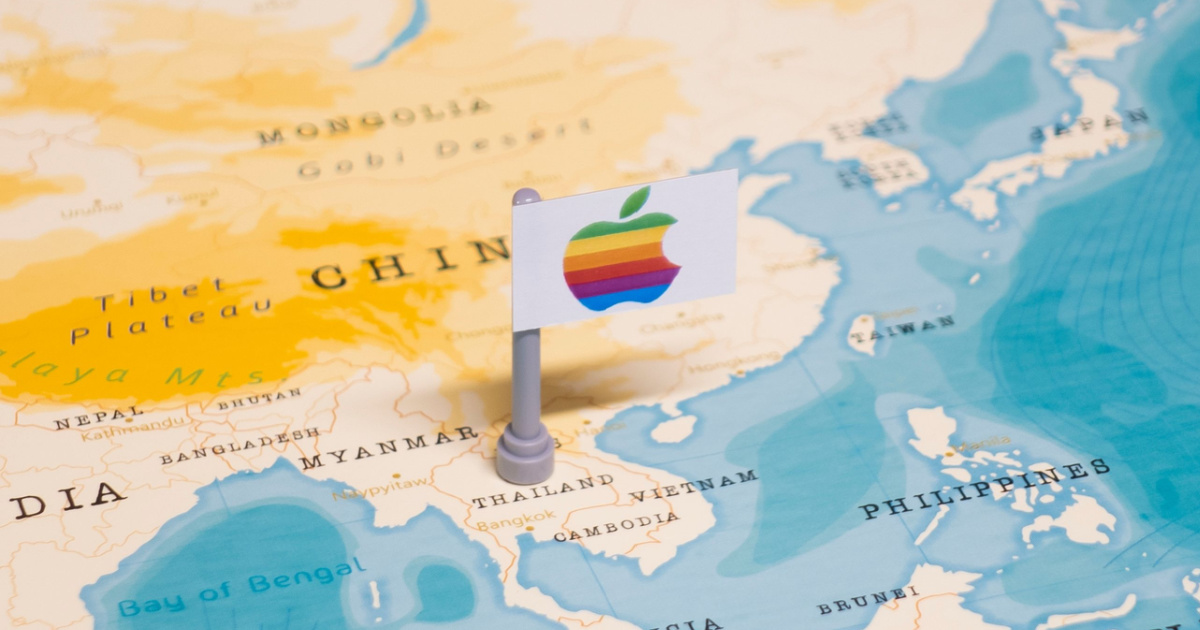 Apple continues to diversify its product line with the hopes of reducing its reliance on China. For its MacBook production hub, Apple is eyeing Thailand, says Apple analyst Ming-Chi Kuo.

In a series of tweets, Apple analyst Ming-Chi Kuo said Apple continues to diversify its global supply chain management. This is in response to the current de-globalization trend and Apple’s continued quest to reduce its reliance on assembly lines in China. Therefore, Apple has been exploring other countries, not only for its iPhone production line but MacBooks as well.

According to Kuo, India’s Tata Group might cooperate with Pegatron or Wistron to develop an iPhone assembly hub in India. This would add to the iPhones currently produced by Foxconn for India’s domestic market. Should the partnership between Tata Group and Pegatron or Wistron happen, Apple will be able to increase the proportion of iPhones produced outside China.

As mentioned, Apple is also looking into Thailand as the next production hub for MacBooks. All MacBooks are currently being manufactured in China. Apple knows this won’t be sustainable due to various political risks. So, should Apple successfully establish a MacBook production hub in Thailand, it can cover at least 25% to 30% of production within 3 to 5 years.

In the long run, Kuo said that MacBook production for the non-Chinese market will come from production hubs outside of China. The remaining MacBook assembly lines would then supply MacBooks for the Chinese market.

For those who may have missed the earlier report in September, analysts believe it will take 8 years for Apple to move at least 10% of its production away from China. At the time, the report did not mention Thailand as a possible production hub. While the launch of production hubs in Thailand is still a ways off, such a move could help Apple shorten that estimate somewhat.