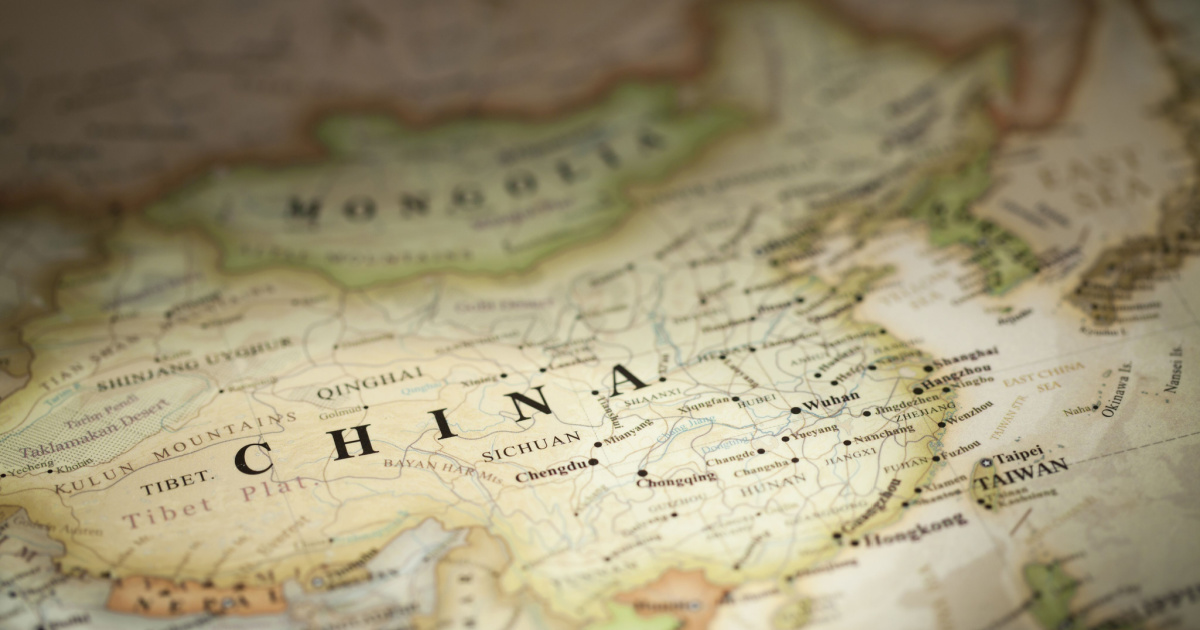 A new report says it will take eight years to remove just 10% of Apple’s dependence on China. China accounts for roughly 98% of the iPhones that Apple produces.

It Is Difficult to Move Production Lines Away from China

According to Bloomberg Intelligence, scores of local component suppliers make it difficult for Apple and even other companies to move their production lines away from China. Adding to this difficulty is the fact that foreign companies enjoy China’s modern and efficient transport, communication, and electricity supplies.

With China accounting for 70% of global smartphone manufacturing and leading Chinese vendors accounting for nearly half of global shipments, the region has a well-developed supply chain, which will be tough to replicate — and one Apple could lose access to if it moves.

The report also noted that Apple’s dependence on China could only be reduced by 20%-40% in most cases by 2030. For hardware and electronic manufacturers, such as Apple, Bloomberg Intelligence also calculated that it will take 10 years before they can reduce reliance on the Chinese market to 20-30%.

Unfortunately for Apple, it has bigger exposure to China than other tech giants. Amazon, HP, Microsoft, Cisco, and Dell also rely on China for many of their hardware manufacturing needs. However, their China exposure is much smaller than Apple’s.

Although Apple has begun some iPhone 14 production in India and Foxconn agreed to expand its production line in Vietnam, it seems it will not be enough to diminish the company’s dependence on China. Well, at least not in the next couple of years.

There’s a long way to go before Apple can finally reduce its dependence on China. There could be more geopolitical situations, though, that could change Apple’s desire to move away from the country where the bulk of its flagship product is being made.

One thought on “Report: It Would Take Eight Years to Remove 10% of Apple’s Dependence on China”