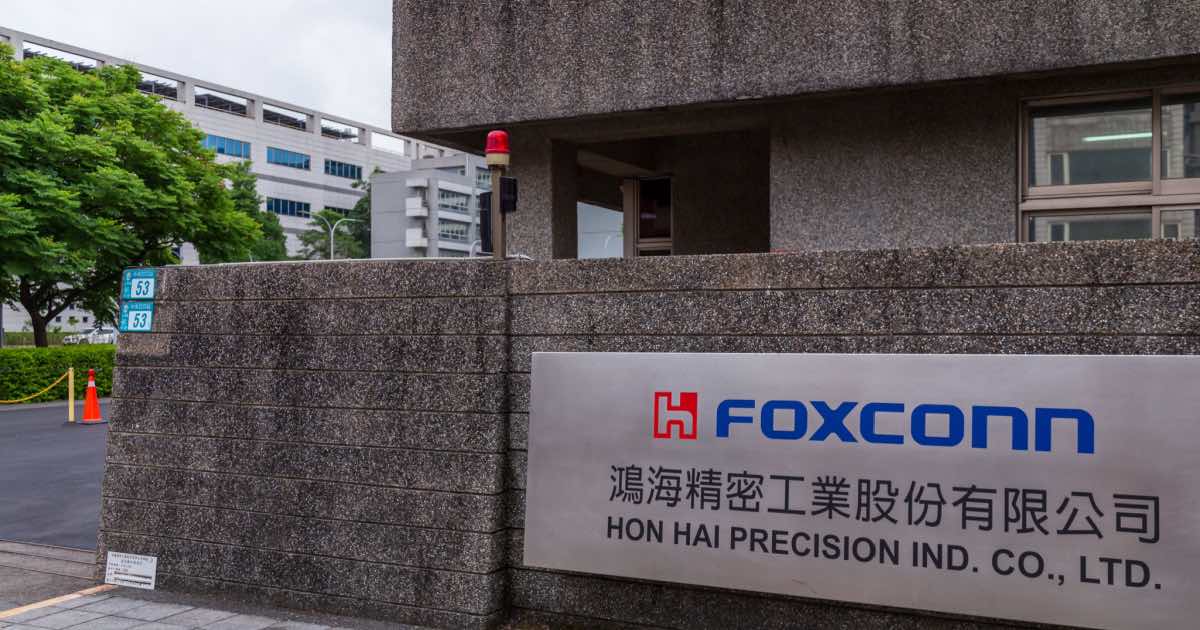 Apple supplier Foxconn is now committing itself to investing $300 million more in northern Vietnam in order to diversify and boost production. Foxconn has signed an understanding with Vietnamese developer Kinh Bac City to realize these goals.

The company will expand its facility in the country. This news arrives in thanks to a state media report.

According to Reuters (via Tuoi Tre newspaper), Foxconn’s factory will sit on a plot of 50.5 hectares (125 acres) in the Bac Giang province. This decision is looking to add 30,000 local jobs.

Foxconn, which has been in Bac Giang for 15 years, has moved part of its iPad and AirPods production to Bac Giang’s Quang Chau Industrial Park, Tuoi Tre reported. It did not say which type of products would be produced at the new factory or its capacity. The Vietnamese government said last year Foxconn had invested $1.5 billion in the Southeast Asian country.

Apple has been doing its best to diversify production for quite some time. Partially in thanks to strict COVID-19 lockdowns in China. Additionally, there were concerns at the top of August that a visit to China by a U.S. House of Representative may cause China to get revenge. To put it mildly, there has been some strain on U.S. and China relations, and this may soon have an impact on Apple supplies.

In addition to expanding in Vietnam, Foxconn is also looking to expand its factories in India. At the top of August, reports indicated that a recent hiring boom in India allows Foxconn to further expand one of it facilities. The Foxconn plant in India produces the iPhone. Foxconn is likely copying Apple’s move of keeping supply chains and manufacturing diverse.

However, despite numerous supply chain issues and labor shortages, analyst Ming-Chi Kuo states that Apple is still on track to deliver big numbers for the iPhone 14.

What do you think about the situation in China? Do you plan on buying an iPhone 14? Let us know in the comments.