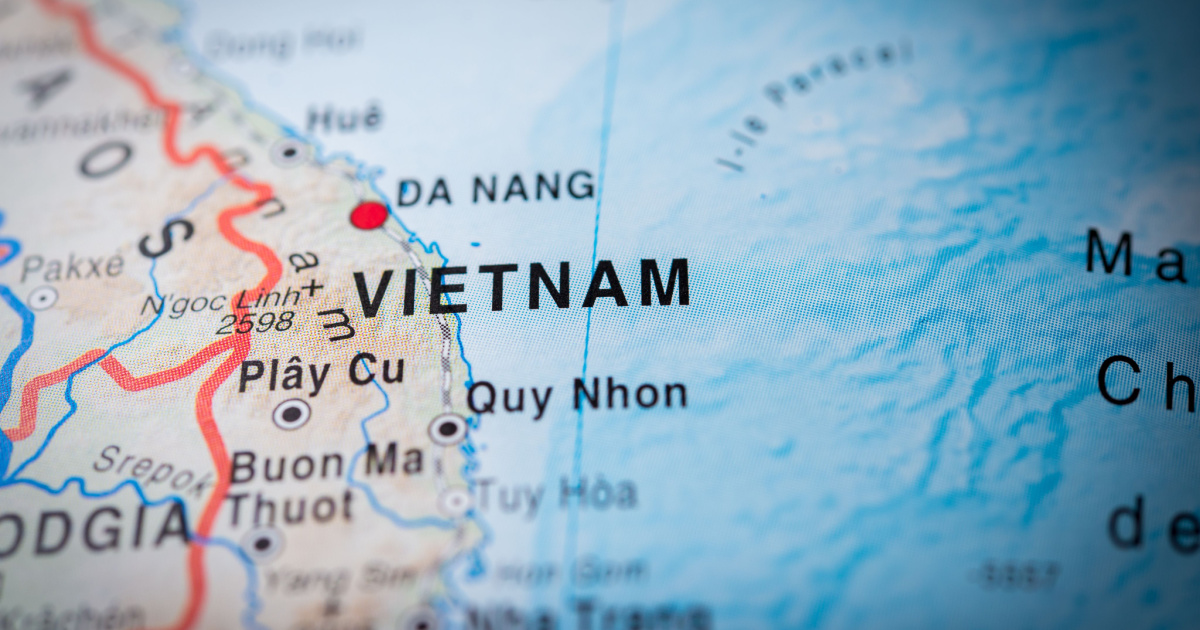 Apple is planning to move the manufacturing of the Apple Watch and MacBook to Vietnam. Cupertino is currently negotiating with Vietnamese manufacturers as it looks to diversify production away from China.

According to Nikkei Asia, Apple suppliers Luxshare Precision Industry and Foxconn started test production of the Apple Watch in northern Vietnam. With the level of sophistication that making the Apple Watch entails, it would be a big win for Vietnam manufacturers if they manage to secure the deal. This would be a big push for the country’s manufacturing sector.

Aside from China, Vietnam has also been Apple’s most important manufacturing hub. Vietnamese manufacturers have previously been contracted to make some of Apple’s flagship products including iPads and AirPods. Cupertino has been shifting iPad production to Vietnam since the COVID-19 lockdowns affected the supply chain in China.

The report also said that BYD of China assisted Apple in shifting production to Vietnam. Foxconn has also been helping in iPad production in Vietnam, Nikkei Asia reported. Additionally, Apple is looking to build a production line for its HomePod devices in Vietnam.

When it comes to MacBook production, the report said that Apple has also asked suppliers to set up a production line in Vietnam. However, due to pandemic-related disruptions, moving mass production of the MacBook there was a bit slow. Plus, the fact that notebook computer assembly involves a larger supply chain has affected the shift in production.

Apple’s push to diversify its production line is not only due to economic reasons. Eddie Han, a senior analyst with Isaiah Research, believes that electronics makers such as Apple are trying to strike a balance amid U.S.-Beijing tensions.

Geographically, we find major international electronics brands such as Apple and Samsung trying to lower dependence on making products inside China. But on the other hand, these international players have adopted more China-based suppliers such as Luxshare and BYD for Apple, and Huaqin for Samsung to build more of their products,. Those are moves to balance the geopolitical impacts.