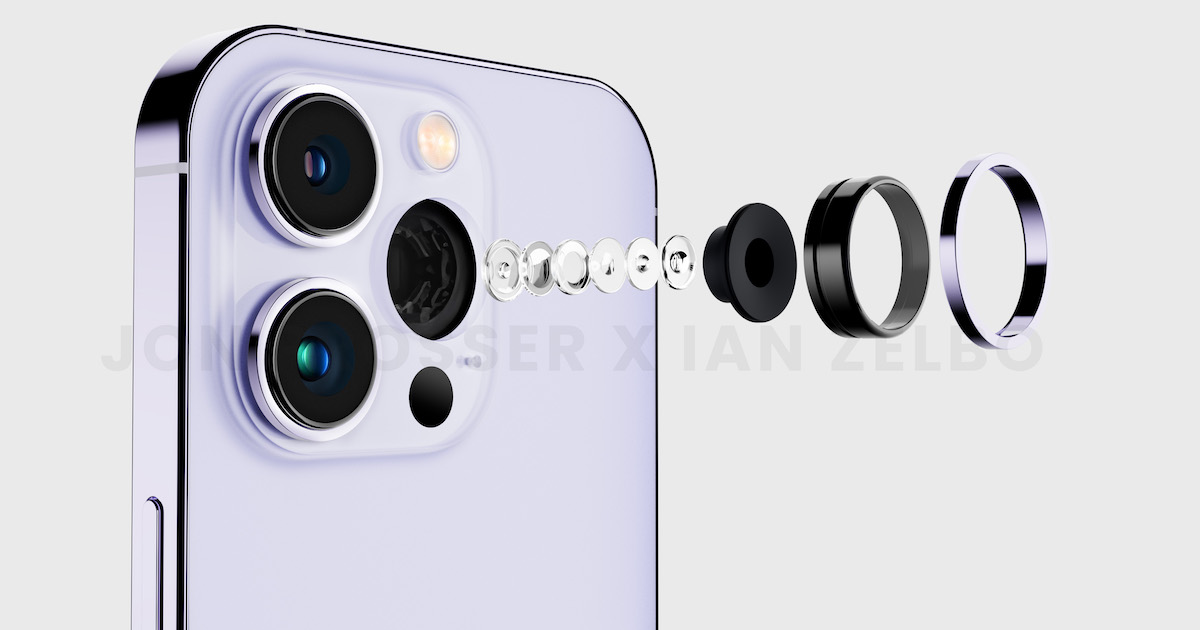 We’re likely less than a month away from the iPhone 14 announcement. While Apple has remained tight-lipped about the new model, we’ve got a pretty good idea of what to expect. From internal leaks, supply chain analyses and more, quite a bit has emerged about the upcoming smartphones. Let’s walk through a model-by-model breakdown of what we expect from the iPhone 14 family.

The Non-Pro iPhones, Model by Model

These won’t feature any design changes, really; even the notch is expected to remain. While we expect Apple to eventually switch to USB-C charging for the iPhone, that’s unlikely to happen until the iPhone 15 in 2023, at the earliest.

The camera bump may be larger by about 5%, but the devices will otherwise look identical to the iPhone 13. The larger camera bumps will mean, though, that iPhone 13 cases won’t fit the iPhone 14.

Speaking of the camera, expect to see some improvement to the rear- and front-facing cameras. The rear cameras may be about 5% larger, possibly to accommodate a larger sensor or lens. The front-facing camera, on the other hand, could see more significant improvement. We expect a wider aperture to afford better quality and low-light performance, as well as autofocus capabilities.

Internally, the CPU will probably remain the same A15 Bionic found in the iPhone 13 models. However, we do expect Apple to raise the memory from 4GB to 6GB.

Additionally, we’re anticipating Apple to move to more efficient components other than the CPU, such as the cellular modem. Apple’s expected to use Qualcomm’s Snapdragon X65 chip, the first 10-gigabit 5G chip with faster connectivity speeds and overall improvements.

These changes should lend the iPhone 14 and iPhone 14 Max a modest performance bump.

In terms of available colors, rumors suggest a purple option returning for the iPhone 14, along with Midnight, Starlight, Blue and PRODUCT(RED).

For Apple’s iPhone 14 Pro family, we expect more significant improvements and changes. While it won’t be a complete redesign from the iPhone 13 Pro, the Cupertino-based tech giant is expected to offer some significant changes.

First, we expect a change in how Apple houses the Face ID sensors in the iPhone 14 Pro models. While not getting rid of the notch altogether, leaks and rumors point to Apple shifting the design to a punch-hole and pill cutout instead.

The camera bump should be noticeably bigger for the Pro lineup, in part to accommodate the expected 48MP main camera lens. This will mark the first time since the iPhone 6s that Apple has increased the megapixel count of the iPhone camera. It will enable video recording in 8K ProRes, but may use a technology called pixel binning to reduce the photo quality back to the usual 12MP.

Many rumors point to Apple adopting a titanium alloy chassis design for the iPhone 14 Pro models. This is stronger, more scratch-resistant and more corrosion-proof than aluminum and steel.

Updating the Internal Organs of the iPhone 14 Pro

Unlike the standard model, we do expect a new processor for the iPhone 14 Pro variants. Apple should be using the A16 Bionic chip instead, but said chip is still built on TSMC’s 5nm fab so won’t offer a tremendous performance boost.

However, RAM should jump to 6MB for the iPhone 14 Pro (it’s already there for the Pro Max). Furthermore, the models will also get the better-performing Snapdragon X65 5G modem we expect for the base models.

Beefing up the performance while also maintaining or improving battery life generates more heat. To help deal with this, speculators say Apple will adopt a new vapor chamber thermal system inside the iPhone 14 Pro and iPhone 14 Pro Max.

Once again, we’re anticipating some additional color choices for the iPhone 14 Pro models. We’ll likely see graphite, or possibly midnight, along with starlight, silver, and a purple hue. Some also suggest a gold color option for the premium handset.

In terms of storage, Apple may start the iPhone 14 Pro at 256GB instead of 128GB. There’s no consensus on that among analysts, though. Some have suggested the Pro models could go up to 2TB of storage, but once again … no consensus. We definitely expect to see 512GB and 1TB options in addition to 128GB and 256GB.

The Model-by-Model Tour of the iPhone 14

So, there you have our walkthrough of what we’re expecting from the iPhone 14. Based on Apple’s past scheduling and supply chain leaks, we expect Apple to announce the iPhone 14 on Sept. 13 and begin pre-orders Sept. 16.

Will you be upgrading to the new devices this year, or waiting for another model? Let us know in the comments which iPhone 14 sounds like the best fit for you.