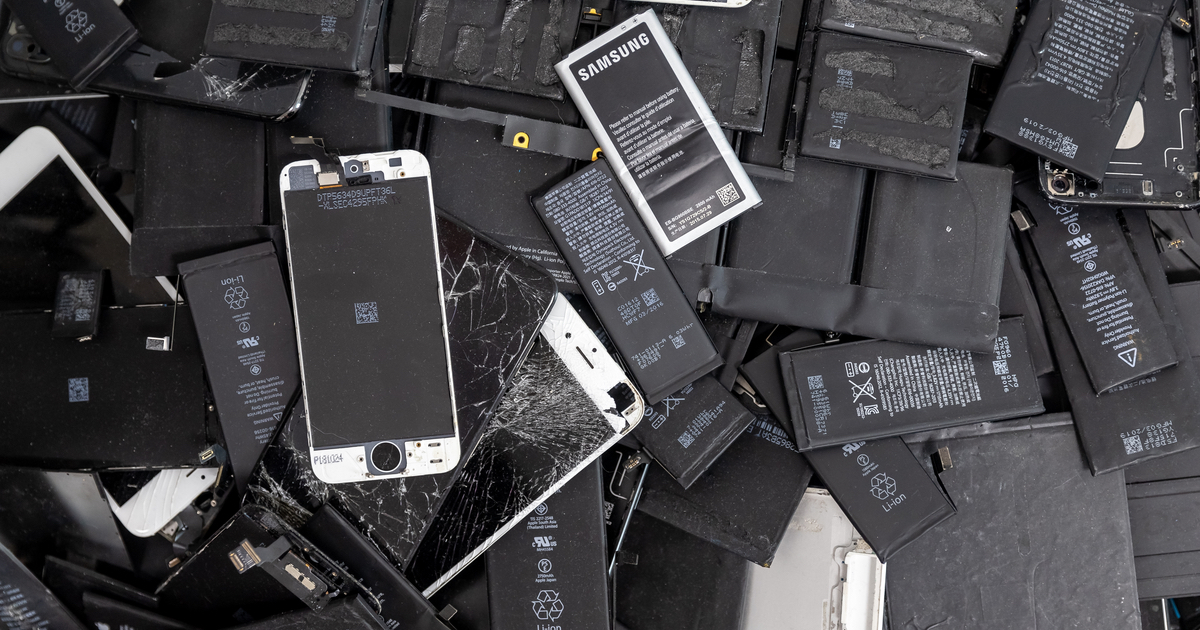 Apple should announce the next model of the iPhone in just shy of three months. Already, Apple’s supply chain is kicking into gear to have units ready to ship after the Cupertino-based tech giant announces the iPhone 14 and iPhone 14 Pro. An industry publication reports to components for the iPhone 14 beginning to ship to manufacturers like Foxconn for final assembly.

Trying to Get Ahead of Possible Supply Chain Constraints

According to Taiwanese publication DigiTimes (via MacRumors), component suppliers for the iPhone 14 have already begun production. Industry sources say components for the next-generation iPhone are on their way to the assembly plants.

This may seem early, but production of the large quantities of iPhone 14 devices takes time. On top of that, China’s zero-tolerance policies regarding COVID-19 spread could result in lockdowns again. Earlier in the year, the lockdowns caused assembly partners like Quanta and Pegatron to shut down production for quite some time. Only Foxconn seemed unscathed.

We’ve heard quite a bit about what to expect from the iPhone 14 lineup. While some of the rumors originated from sketchy sources, many have been vetted by more reliable leakers. We expect to see the iPhone 14 Pro lose the notch in favor of a new pill-shaped cutout and hole housing for the Face ID sensors and front camera.

We also expect the iPhone 14 Pro components to include a faster A16 chip, an upgraded 48MP rear camera lens and support for 8K video recording. As previously noted, the iPhone 14 Pro models could also offer an always-on display.

The standard iPhone 14 models are expected to stick with the A15 chip and 12MP lens. Other expected improvements for the next-generation iPhone, across the board, include increased RAM, an upgraded front camera with autofocus and Wi-Fi 6E support.

Projected Timeline for the Next Apple Smartphone

For years, it’s been Apple’s modus operandi to announce the new iPhone model in mid-September. The only recent exception to this was the iPhone 12 in 2020. That announcement didn’t come until October, likely because of pandemic-related delays.

If Cupertino holds true to form, we can probably expect the iPhone 14 event on September 13. That’s assuming, of course, no further outbreaks of the novel coronavirus.