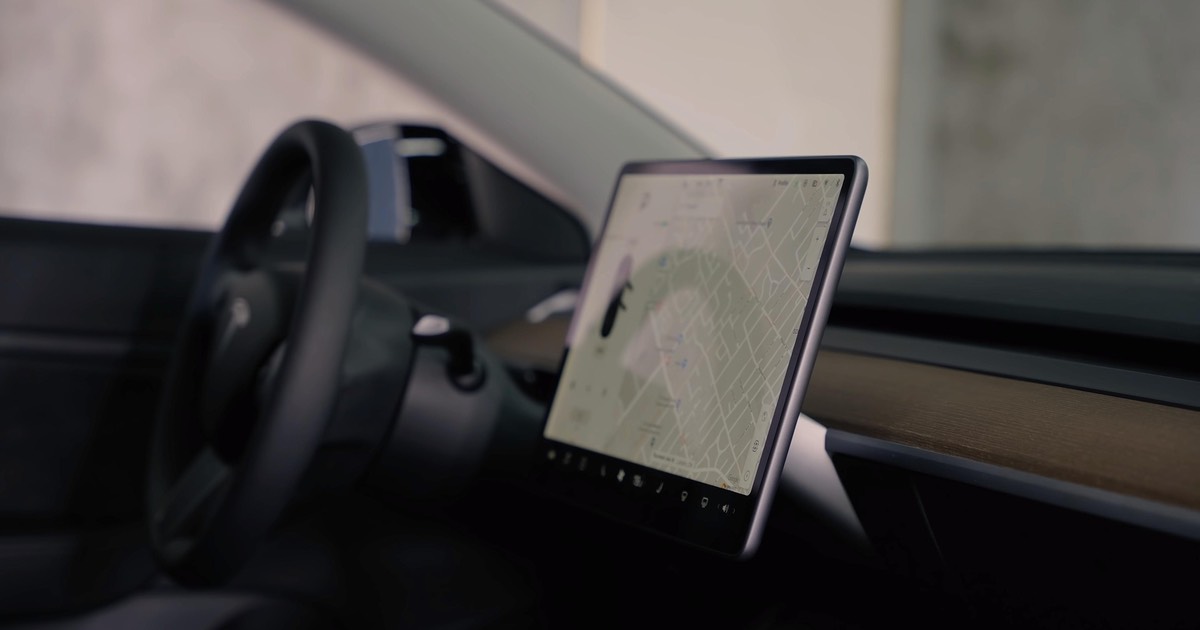 As of now, Tesla vehicles offer no support for Apple CarPlay. However, there is a project in the works aiming to change that. Developer Michał Gapiński has updated Tesla Android with CarPlay to support all Tesla models. The update also includes additional features.

Tesla Android with CarPlay Gets Update

Version 2022.25.1 comes with a wealth of new features. It also now supports all vehicles in the Tesla line-up. However, be warned that this is still an incredibly hardcore mod. Those that wish to attempt this still need to get ahold of not one but two Raspberry Pi boards, and you are likely to receive little support should things go awry.

Gapiński shares in a YouTube video that the latest update works and does indeed have CarPlay. The new update does make it easier for new users to download the software and enable CarPlay on their Tesla. Additionally, new features also include DRM video playback and support for a 60Hz refresh rate. Apple Music also features orientation lock, so that it will launch in landscape mode.

Release notes also show that Tesla Android with CarPlay will now behave normally when loaded in Drive or Reverse. There is also a simplification of the video stack, which improves the stability of the Flutter app which runs the Tesla Browser.

Looking at the Audio Improvements

There is also a host of audio improvements. This includes Audio from Android routing directly to the Tesla Browser. This allows for Playback when Drive or Reverse is engaged. Meaning that there is no longer a need to pair Tesla Android with the car via BlueTooth. It is also worth noting that Bluetooth linking with the car only sees use by your phone for Android Auto or CarPlay.

Another audio feature is that audio output from the Tesla Browser will not pause media playback from Tesla OS or CarPlay. Users can activate this feature by opening the Audio Capture app on your Tesla Android after installing the OS. It will then launch automatically on each boot.

Lastly, Audio Capture can now see termination using a button present in the status notification. While Gapiński stated that not all apps support Audio Capture, the restriction will be gone in a future update.

Why Users May Want to Wait

Again, those interested may want to wait awhile. Currently, this workaround seems more about proving that it is possible rather than being near something that is complete and works flawlessly. As mentioned, users who wish to undertake this modification need two Raspberry Pi boards, one that is a model 4, and one that is a model 3 or newer. The Raspberry Pi 4 should have 4GB of RAM in order to run Android. The Raspberry Pi 3 can be any specs, and runs Linux.

There are also further hardware requirements, including a device for video capture and an LTE modem.

Gapiński stated that the two Raspberry Pi boards requirement may see a reduction to one in the future.

Right now, it is great to see that someone is developing a workaround. Users are wanting CarPlay for their Teslas so that they can have a seamless experience between their iPhone and their car. Currently, there’s no signs from Tesla that they plan on playing nice with Apple and CarPlay.

In terms of usability, Gapiński’s workaround may be awhile before it sees everyday use. Right now, only the truly hardcore are likely to install this workaround. At any rate, hopefully the work Gapiński has done gains the right attention to those that can truly add CarPlay to a Tesla for everyone.