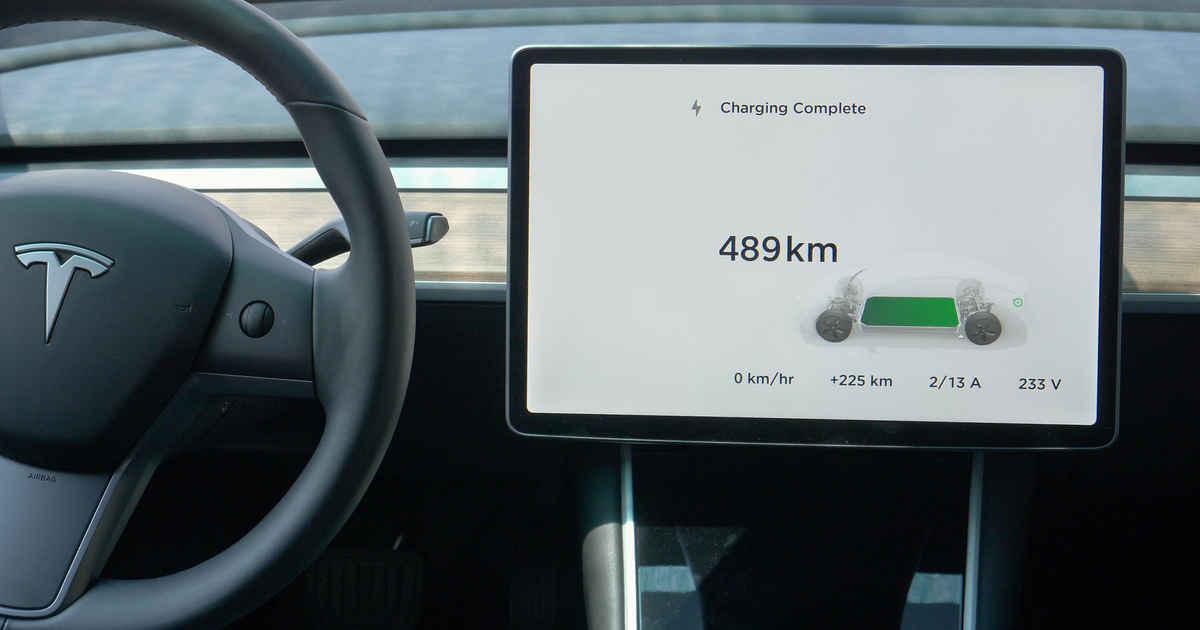 Tesla has been famously lacking in Apple CarPlay compatibility. It’s something the automaker flat-out refuses to offer. Instead, Tesla owners must rely on the proprietary infotainment system Elon Musk’s EV team has come up with. One developer from Poland wasn’t happy with this, and has developed a workaround that allows Apple CarPlay in a Tesla automobile.

Using Raspberry Pi, Linux, and … Android to Enable Apple CarPlay in a Tesla

It took Michal Gapiński an astonishingly short six months to develop the workaround. When it became obvious Tesla would never provide its cars with CarPlay functionality, Gapiński set out to do it himself. Earlier in 2022, the developer showed off CarPlay working in his Tesla Model 3. Now, he’s made the software packages and instructions available to all.

One Raspberry Pi runs a version of Linux, has an LTE modem and acts as a Wi-Fi access point. It also connects to your Tesla’s touchscreen. The second one runs a special build of Android 12L. Ironically, it’s the Android build that offers CarPlay functionality.

Once you have everything installed and set up, you can get to CarPlay using your Tesla’s in-vehicle browser. Check out the video below to see it in action.

Gapiński says that he hopes to eventually pare this down to only require a single Raspberry Pi.

Not the Easiest Workaround, But It Works

There are a few other components needed, including an HDMI video capture cable and an LTE modem. You’ll also need an Ethernet cable and a microHDMI-to-HDMI cable. Finally, you’ll want a case of some sort for your Raspberry Pi computers as well as heat sinks to keep them cool.

Finally, if you want to get really jazzy and use wireless CarPlay, you’ll need a special dongle from CarlinKit to make that happen. Otherwise, if you’re content to just plug your iPhone into the contraption, this isn’t necessary.

If you’re game to try this yourself, just head on over to the Tesla Android Project for installation instructions and links to all the necessary software.