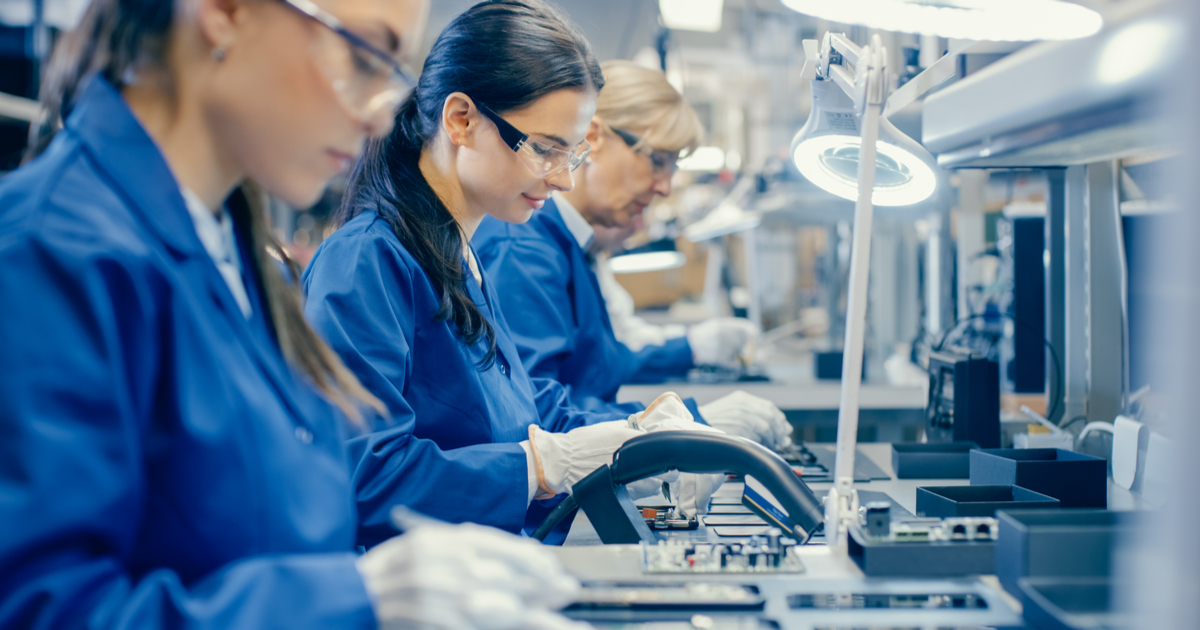 Apple has relied on its local engineers in China to keep up with the annual product cycle. This is due to the COVID-19 lockdown that has shut out Apple engineers from arriving in China.

US-Based Engineers Shut Out from China Due to Lockdowns

The Wall Street Journal reported that U.S.-based Apple engineers have been shut out from coming to China for the past two years. COVID-19 caused the China government to impose rigid border controls to manage the spread of the virus. The COVID-19 situation in China has impacted Apple’s production line. During its earnings calls, Apple said that it could lose as much as $8 billion worth of sales by 3Q22.

Before the pandemic, Apple used to send hundreds of engineers to China to oversee the company’s contract manufacturers. The greater responsibility taken on by China-based engineers showed how Apple’s training policy has reaped benefits. Local engineers and technicians have become competent enough to keep Apple’s product cycle in China going.

The report also said that although local engineers have been empowered in the manufacturing process, key decisions and core tasks remained in the Apple headquarters. Before the pandemic, China-based engineers served as the eyes and the ears of their U.S. counterparts. But now, local engineers can resolve issues on their own.

Before, China-based engineers would report product and assembly-related information to Cupertino. This has changed as local engineers now send their analyses and proposals for solving problems. This has somehow lightened the burden of decision-making on the part of U.S.-based Apple engineers.

Aside from relying on local engineers to keep up with production work, Apple has also adopted other technology such as live-streaming. This helped Apple staff who are in the Cupertino headquarter to monitor production lines in China. And yes, Apple also used iPads to communicate as well as augmented reality tools that enabled technical experts to solve factory issues. For instance, in 2020, Apple’s U.S. engineering team used video calls to guide their colleagues in China doing the iPhone-prototype assembly.