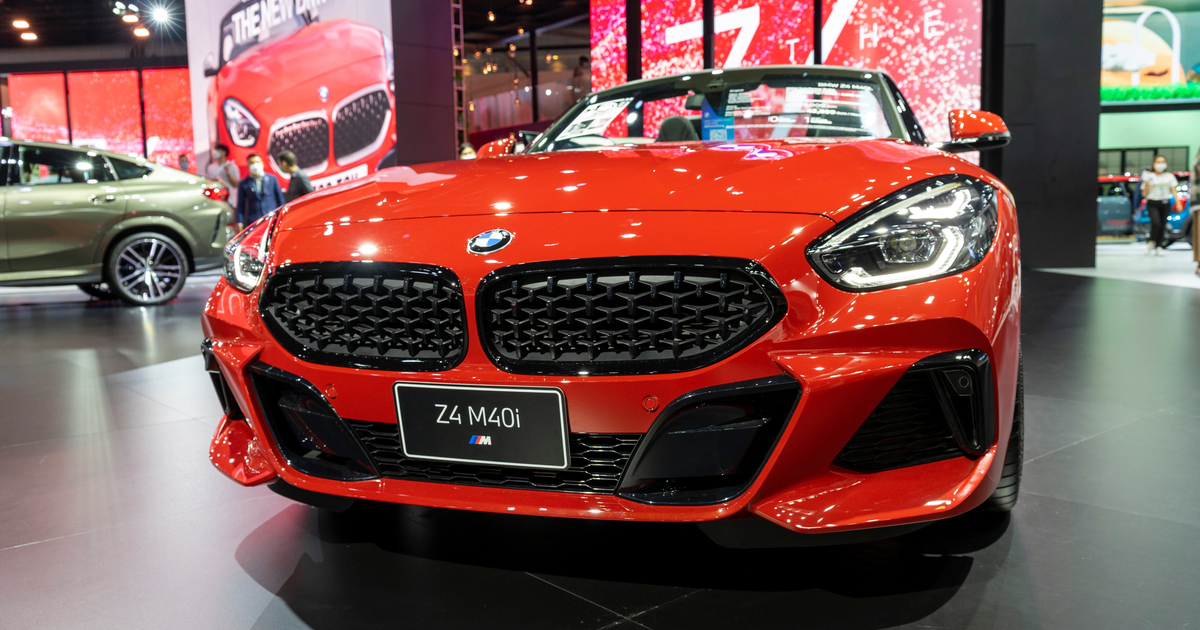 If you thought the global chip shortage only affected computers, smartphones, and tablets, think again. In the past months, several automakers resorted to delivering vehicles without some features. In the latest installment of the saga, BMW is shipping several of its most popular models without Apple CarPlay functionality because of the chip shortage.

The ongoing COVID-19 pandemic, especially in its early days, brought much of the manufacturing world to a standstill. This included electronics manufacturers, and the tech world entered a global chip shortage.

This had a major impact on bringing goods like personal computers, iPads, and other electronics to market. On top of that, the shortgae affects our ever-more-connected automobiles.

Ford resorted to building vehicles and leaving them parked until the required chips came available. Later, the company temporarily began shipping Explorer SUVs without rear heating and air conditioning controls. Volkswagen and Audi had to deliver cars without some features, like blind-spot monitoring and even keyless entry, enabled. Now German luxury automaker BMW has been forced to deliver cars and SUVs without CarPlay or Android Auto.

No CarPlay On Several BMW Models Until June At the Earliest

According to recent reports, BMW won’t be able to install the missing features until the end of June 2022. Several of the company’s most popular and high-volume models, including its 3-Series, 4-Series, Z4 and several crossovers are affected.

BMW changed its chip suppliers to reduce the impact of the shortage, but the new semiconductors aren’t fully functional. They lack Apple CarPlay and Android Auto connectivity, as well as Wi-Fi capability. BMW plans to send an over-the-air update to the affected cars by the end of June to add the missing functionality.

BMW didn’t specify where it was shipping the vehicles with missing features. However, drivers in the U.S., U.K., Italy, Spain and France have reported getting their new vehicles without the functionality.