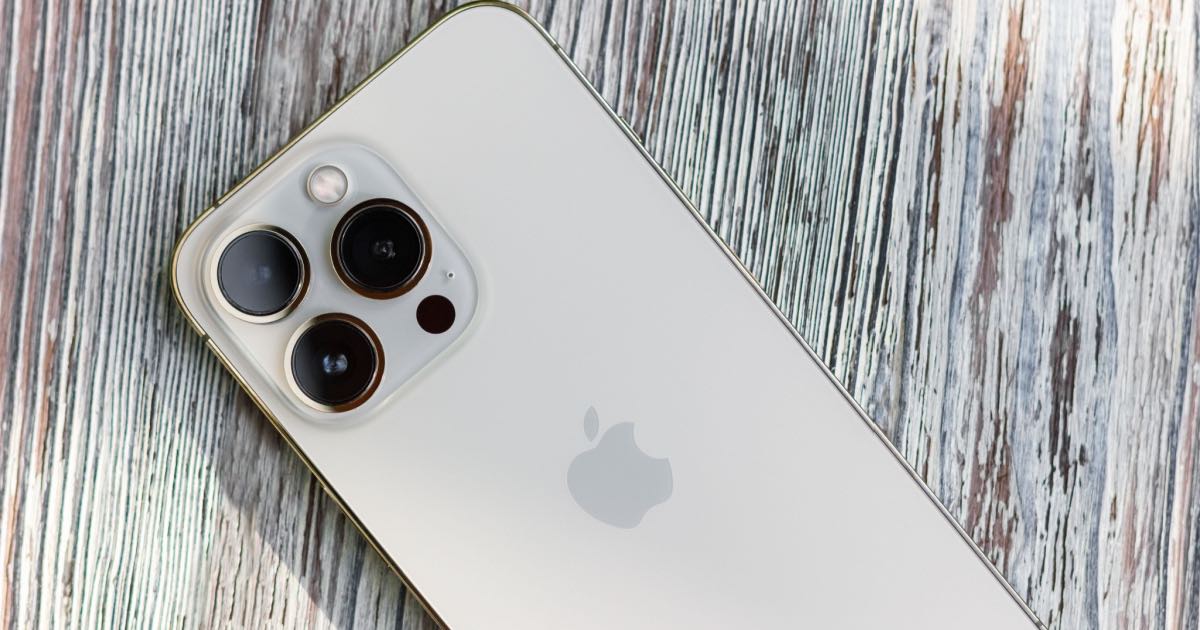 The world may be in a recession, but Apple may have a plan to minimize the impact concerning the iPhone 14. With a new report arriving from Bloomberg stating that the iPhone 14 will see a Keynote on Sept. 7, the report also noted that Apple is “updating its flagship product at a precarious time for the industry”. According to analyst Ming-Chi Kuo, Apple is already prepping for this response.

In a post on Twitter, Kuo stated that the iPhone 14 announcement and shipping date being earlier than the iPhone 13/12 may be a reason why Apple provided a “positive outlook” for 3Q22 for its last earnings call.

Additionally, Kuo also stated that due to the global recession risk, Apple releasing the phone as soon as possible will hopefully “minimize the impact of recession risk on demand”.

When looking at other players in the market, Apple has been able to mitigate supply chain issues within product launches. While some products, such as the Studio Display and MacBook have suffered from lack of availability, it seems likely that Apple will be able to meet supply needs for the iPhone 14.

(1/2)
The iPhone 14 announcement/shipping date may be earlier than iPhone 13/12, which could be one of the reasons why Apple offered a positive outlook for 3Q22 from the last earnings call. https://t.co/lyg4dFf4Lv

Concerning the supply chain, it has been a major focal point concerning the iPhone 14. Aug. 9 saw Cupertino revising its supplier numbers, stating that it wants suppliers ready to ship 95 million iPhone 14 units. This is a 5% increase over previous estimates.

As we grow nearer to the September Keynote, it is likely that rumors will be arriving fast and heavy. Until Apple makes its official announcement, it’s hard to attribute anything to more than speculation. Either way, it does seem that the new iPhone 14 is sure to be a hot seller for Cupertino.

Are you looking forward to the iPhone 14? Which model do you plan on buying? Let us know in the comments.