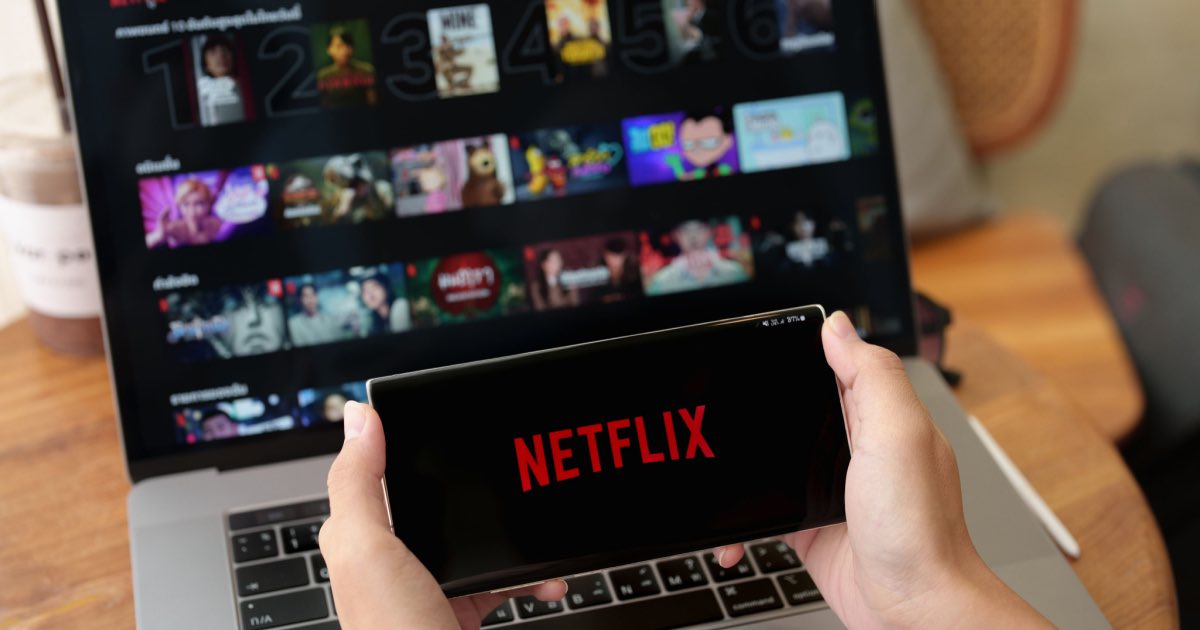 An ad-supported version of Netflix is arriving, and subscribers in this model will be unable to download movies or TV shows to watch offline.

According to a report from Bloomberg, the restriction was found within code in the Netflix app for iOS devices. The code reads, “downloads available on all plans except Netflix with ads”.

Currently, standard Netflix plans allow for some content on the streaming service to be downloaded for offline use. This segmentation that Netflix is planning between ad-supported and paid tiers will most likely have different features, the ability to download content being one of them.

In June, Netflix co-CEO Ted Sarandos confirmed that the streaming service has plans for a Netflix tier that is more affordable. Netflix is looking to corner a market that doesn’t mind ads but also doesn’t want to pay a premium for an ad-free experience.

According to Bloomberg, Netflix currently has no plans to allow customers to skip ads or utilize playback controls while ads are playing. Additionally, some content will be solely for ad-free tiers. The ad-supported tier for Netflix will likely not see a launch until early 2023. Netflix may tweak some updates as this date approaches.

While mums the word on price for the ad-supported tier, the company has been slowly increasing its prices. Currently, the pricing tiers are,

What This Means for Apple

For Netflix, the company is likely going to implement an ad-tier due to losing customers and revenue. Back in May, reports stated that the company lost a substantial amount of subscribers, with many of them being long-time users. Netflix also stated that account-sharing is a large issue, with the company reporting over 100 million households not being monetized.

While Netflix is likely getting a new tier to its subscription service, it is more interesting to ponder what this means for Apple TV+. Right now, the only thing truly featuring ads would be Friday Night Baseball, which likely sees ads as the service is free without an Apple TV+ subscription. In terms of its other content, Apple TV+ is likely to show an ad before a show or movie, but it is always for content that is on Apple TV+.

However, given that Apple is looking to add more advertisements in other areas, more ads coming to Apple TV+ is always a possibility. Given that Apple notoriously refuses to provide real consumer analytics, it will be interesting to see if the streaming service will take any notes from Netflix.

Are you a subscriber of Netflix? Do you prefer Apple TV+ over Netflix? Let us know in the comments.