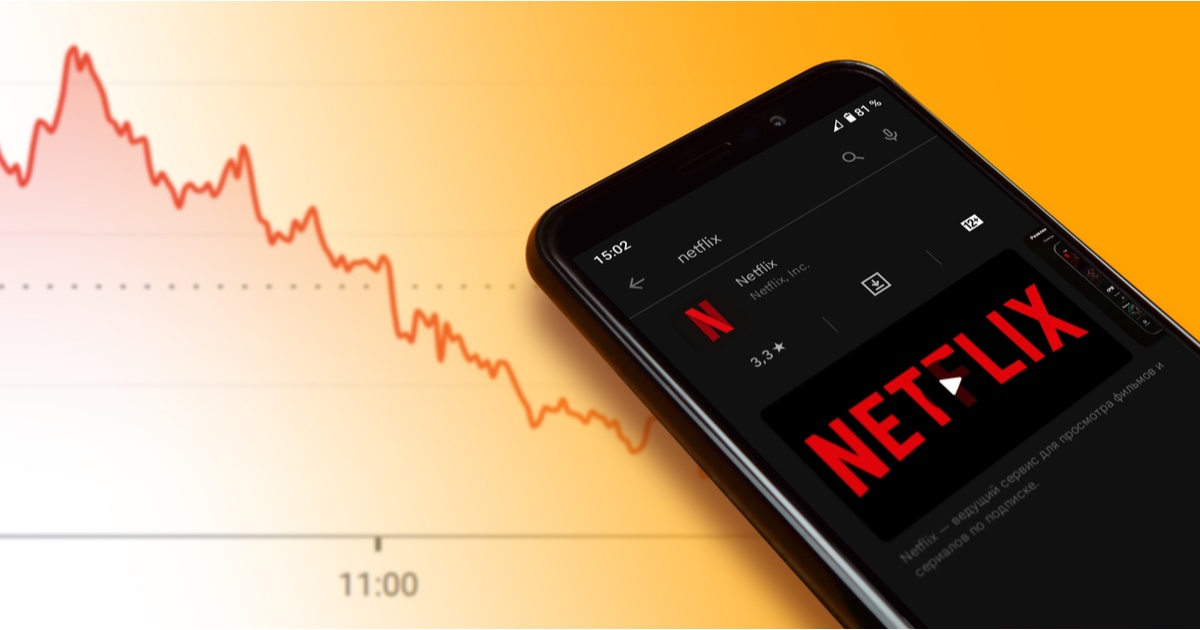 Now, additional research suggests that the number of long-standing subscribers canceling their subscriptions is trending upwards in the past years.

Data provided to The Information by research firm Antenna indicates that 5% of total cancelations at the start of 2022 are from users that have subscribed for over three years. By the end of the first quarter of 2022, that number rose to 13%.

Antenna says they collect data from an anonymous panel of 5 million Americans who contribute their streaming subscriptions.

The data from Antenna does suggest a connection between price increase and the overall loss of Netflix subscribers. Though Netflix is losing subscribers, streaming overall seems to be gaining new users.

Brendan Brady, the entertainment lead at Antenna stated, “Consumers vote with their wallets on a monthly basis, and now there are just more viable candidates on the ballot”. Brady further suggests that companies like Disney an NBCUniversal crafting their own streaming services has given Netflix a reason to rely more heavily on their original content. This content can often be be “hit or miss”.

Additionally, the data also shows that Paramount+, Peacock and Disney+ were the most popular services for the first four months of 2022 among new subscribers. This is most likely due to the fact that Paramount+ and Peacock are two of the most affordable options.

Though Antenna’s survey neglected to mention Apple TV+, Apple’s streaming service is also one of the most affordable options. Though it has a small catalog, recent award wins show that it provides high-caliber content.