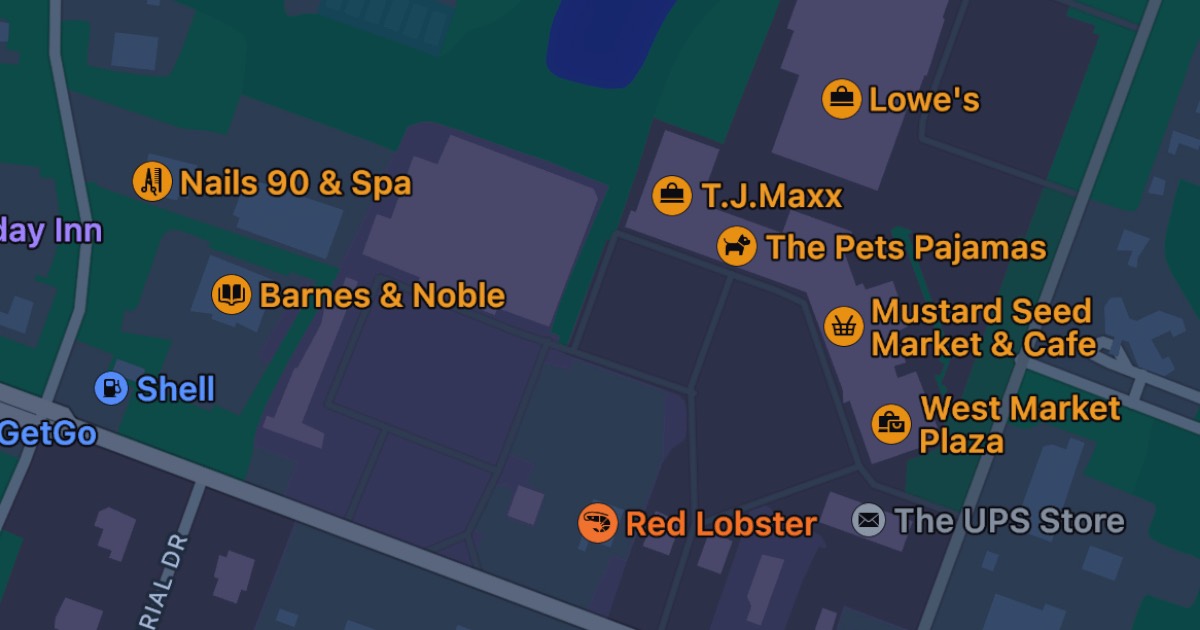 According to reports, it looks like Cupertino is aiming to expand its reach with advertising to apps on its iPhone and Apple devices, including Maps, Books and Podcasts. The effort is likely a means to increase revenue, potentially due to losses from App Tracking Transparency.

According to Bloomberg’s Mark Gurman, he believes Cupertino plans to expand its advertising business over time.

At the top of the month, Apple did announce that new advertising slots would soon to arrive in the App Store. Apple plans to include advertising on the ‘Today’ page, as well as adding advertisements to individual apps. Now, it seems more ads will be arriving within Apple apps.

According to Gurman in his recent Power On newsletter,

I believe that the iPhone maker will eventually expand search ads to Maps. It also will likely add them to digital storefronts like Apple Books and Apple Podcasts. And TV+ could generate more advertising with multiple tiers (just as Netflix Inc., Walt Disney Co. and Warner Bros. Discovery Inc. are doing with their streaming services).

Additionally, Gurman believes that Apple Maps is likely to work in the same way that the App Store does now, in that individual apps or locations would be able to buy advertising space within the search results of Maps. Furthermore, Gurman also believes that Apple will eventually broaden its advertising models to Apple Books and Podcasts.

Looking for a Reason

Just like with the App Store, the reason Apple is likely expanding its advertising efforts is likely due to its App Tracking Transparency (ATT). As previously mentioned, ATT is great for users, in that is allows them choose which apps can track them across apps and websites. However, while it is beneficial for users, it’s also a major revenue hit for companies, as modern advertising heavily relies on user data. Mark Zuckerberg’s Meta has largely been a critic of the feature.

Gurman does suggest ways that Apple expanding its advertising could be good for consumers. For example, he suggest an ad-supported Apple TV+ could offer older shows for a lower price, while also promoting paid offerings.

Concerning advertising, it will ultimately be up to the user how much they’re able to tolerate the placement of ads. From a personal standpoint, I think Apple has been doing a pretty good job of keeping their advertising low-key. Most of their advertising is unobtrusive, and I much prefer it over something that would involve taking my private data.

You can read Gurman’s full Power On newsletter here.

What do you think about Apple expanding its advertising? Let us know in the comments.

One thought on “Apple Looking to Expand Advertising Efforts to More Apps, Including Maps, Books and Podcasts”