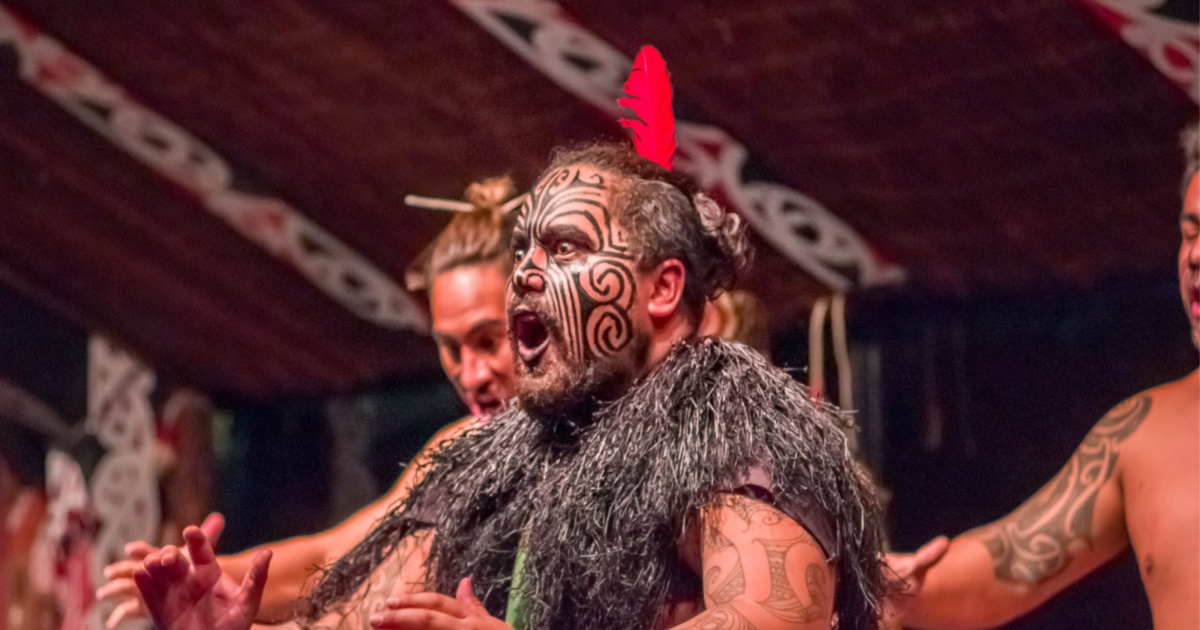 An Apple user from Auckland, New Zealand wonders why the Face ID of his newly bought iPhone 13 Pro Max fails to work. After exchanging the iPhone three times, he found out that there was nothing wrong with the iPhone. The problem lies with the fact that Face ID apparently does not work on faces covered with moko kanohi.

The New Zealand Herald reported Paaka Edwards bought an iPhone 13 Pro Max in November last year after saving $2000. He had been reading about the specifications of the iPhone and found no mention of issues with facial markings. He also knew that the iPhone’s face recognition was based on a special technology that scanned the contours of a person’s face.

To his surprise, when he was setting up Face ID, the new iPhone prompted, “face obscured, please remove the masking and then try again.” He could not believe what happened and even tried troubleshooting based on what he found online.

After trying to set up Face ID several times, Edwards decided to return the iPhone unit to where he got it from. He got another iPhone 13 Pro Max but this time, the unit came from a different production batch. Unfortunately, the Face ID still didn’t work. He returned the iPhone and got a refund.

He decided to go to a different store and got a new iPhone 13 Pro Max again. As you might have guessed by now, Face ID still wouldn’t work.

Perhaps feeling frustrated after consulting several people about his problem, Edwards took to social media to raise his concerns. He received dozens of replies from people with the same problem. Their similarities are the fact that like Edwards, they all have moko kanohi, a Maori facial tattoo.

Edwards is frustrated about what he’s learned. Describing himself as a loyal Apple customer, Edwards said, “I don’t want to stop using my iPhone, but I also don’t want to be left behind and also for our people to think it’s going to be ok when they get their moko kanohi and they try to use their phones and it doesn’t work.”

The New Zealand Herald said that an Apple spokesperson contacted them and asked for Edwards’ whereabouts. He confirmed that an Apple representative had contacted him. The report did not mention whether the issue has been resolved or how it was resolved. If Apple can enable Face ID when wearing a mask, there must be a workaround to allow the feature to accommodate moko kanohi, too,