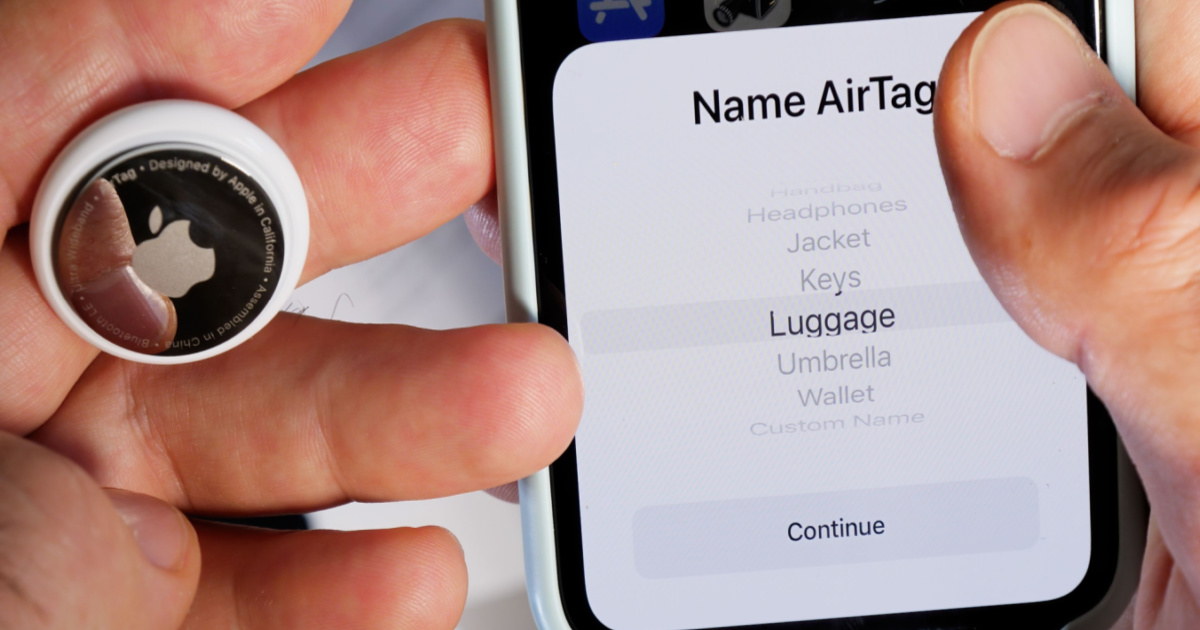 The Apple AirTag has done something unexpectedly good again. This time around, an AirTag placed inside a passenger’s luggage helped police authorities to track down stolen luggage. Police managed to arrest the suspect, who happens to be an airline subcontractor.

On its Facebook page, the Okaloosa County Sheriff’s Office posted it had investigated suspicious activity at the Destin-Fort Walton Beach Airport. Passengers reported to the sheriff’s Airport Security department about the alleged incidence of thefts relating to stolen luggage handled by an employee.

Authorities started investigating in July when a passenger reported that her luggage did not arrive at her destination. Her luggage, which was listed as stolen/lost, had valuables amounting to $1,600. She also told airport authorities that she had placed an AirTag in her luggage. The AirTag indicated being last active in the area of Kathy Court in Mary Esther, Florida.

During the investigation, authorities cross-referenced all employees who lived in the area of Kathy Court and one of them was 19-year-old Giovanni Da Luca, an airline subcontractor.

To cut a long story short, the authorities found the missing luggage in Da Luca’s residence. They also recovered another traveler’s missing luggage, containing valuables worth $15,000. Da Luca admitted to the crime and even said that he removed the AirTag from the first victim’s luggage. Unfortunately, the items that belonged to the AirTag owner were not recovered. There was no mention as to what happened with the belongings.

Sheriff Eric Aden said, “This arrest is an example of excellent teamwork by our Airport Security unit, our investigators, and the airport to find the person responsible for these thefts and make sure he is held responsible.”

And lest we forget, it’s thanks to the Apple AirTag that helped police authorities track down the whereabouts of the stolen luggage. Apple’s mini tracking device proved again that it can be a helpful item even though some people sometimes use it in a bad way.