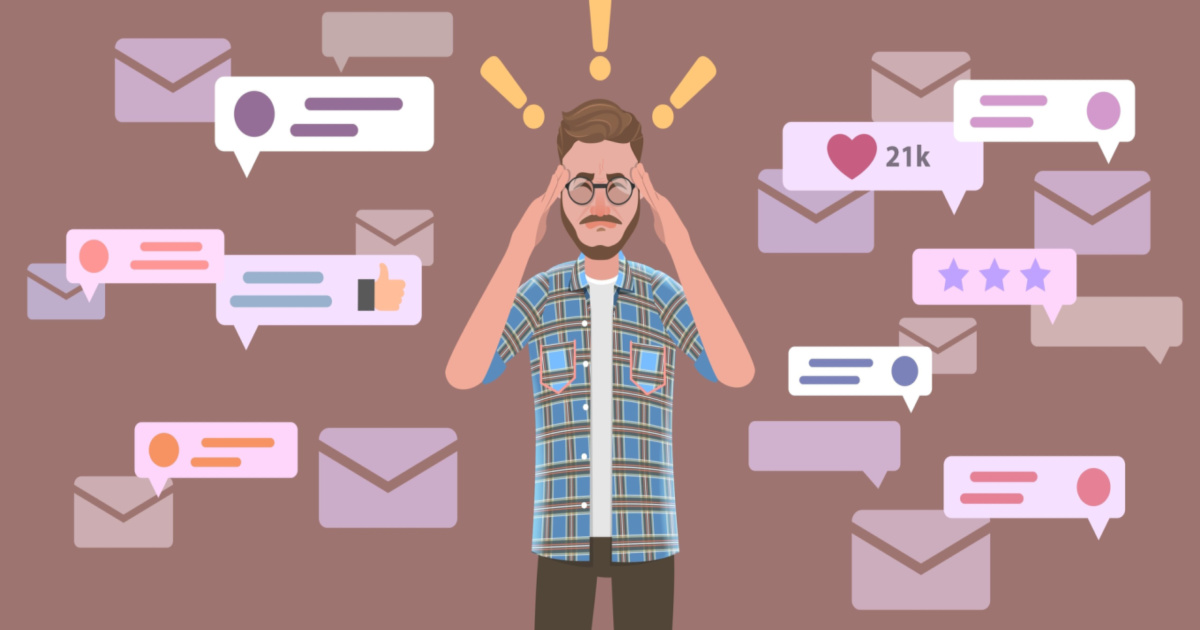 A recent proposal Google presented to the U.S. Federal Elections Commission could mean more political emails in your Gmail inbox. The agency recently voted overwhelmingly in support of the proposal, paving the way for political campaign emails to bypass the search giant’s spam filters.

In June, Google presented the proposal to the FEC. The plan enables emails from “authorized candidate committees, political party committees and leadership political action committees registered with the FEC” to skirt right past its spam filters.

This only applies as long as the emails don’t break Google’s other rules on illegal content, malware and phishing. The FEC opened the matter for comment, and comment the public did(PDF).

Against the proposal. In nearly all of the hundreds of comments filed with the commission, the public asked the FEC to deny Google’s proposal. One commenter asserted that if political campaigns couldn’t produce content of high enough quality to make it past spam filters on their own merits, “they shouldn’t get special treatment.”

Still another pleaded that the FEC “not allow Google to open up Pandora’a Box on the people by allowing campaign/political emails to bypass spam filters.” Nevertheless, the FEC voted 4-1 Thursday that Google’s proposal was perfectly legal.

Concerns About the Program Applying Only to Political Committees

During the FEC’s open meeting, commissioner Ellen Weintraub did voice concerns about the proposal. The program only applies to political committees, something she said “raises all sorts of alarm bells.” She want on to call it the “classic definition of an in-kind contribution.”

Right now, campaign emails often end up in your junk mail folder. This happens because many other users mark them as spam. Under the pilot program Google proposed, users will instead get a notification about such emails. They can then choose to either opt out of receiving the emails or allow them to bypass the spam filters.

Of course, you’d still have the option of manually marking the emails as spam, but that’s hardly the point. Unsolicited marketing email of any sort, whether it’s for a product or service or for a political cause, should be crafted and targeted better.

If I want your political campaign emails, I’ll subscribe myself. Chances are, I’ll use my iCloud account and its Hide My Email feature so I can easily turn them off if they get bothersome. It seems most of the public feels the same way, but the Federal Elections Commission appears more interested in pleasing Big Tech than voters.