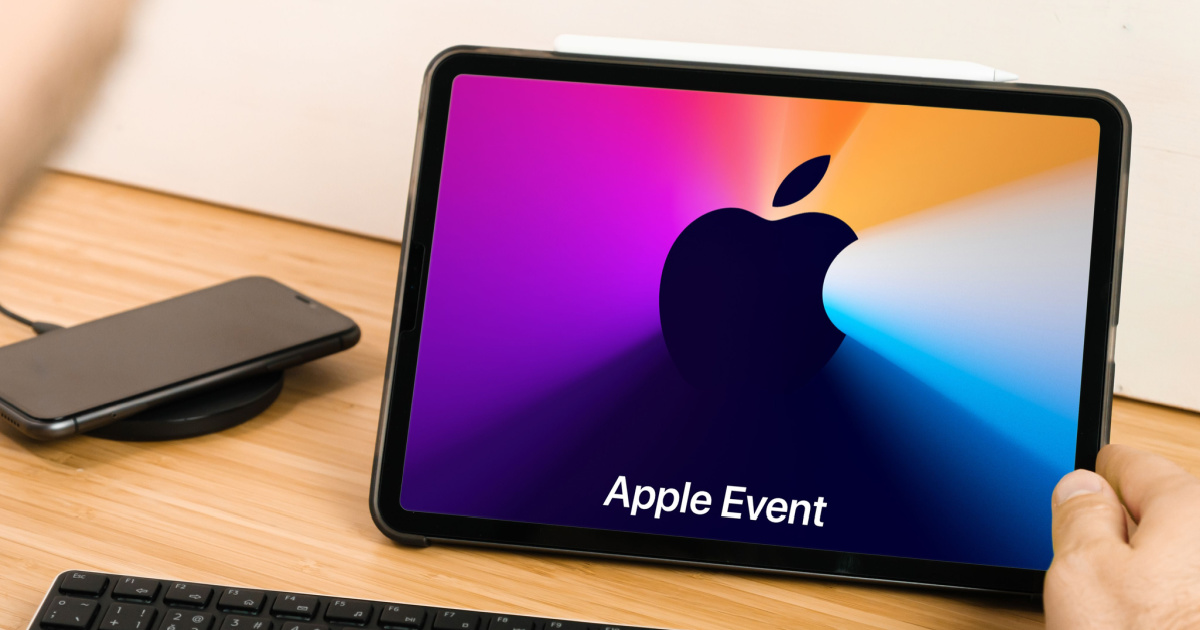 We’ve been looking quite a bit at rumors of the upcoming iPhone 14 and Apple Watch Series 8. While Apple’s usual pattern points to the launch event happening around the second Tuesday of September (Sept. 13), people in the know say it’ll happen earlier. A recent report points to Apple hosting the iPhone 14 launch event on Sept. 7.

Historically, Apple has always been reluctant to hold any of its launch events following a three-day weekend. Since Labor Day in the U.S. falls on Sept. 5 this year, holding a launch event on the Sept. 7 is unusual for the Cupertino-based tech giant.

Nevertheless, sources familiar with the matter say that’s exactly what Apple has planned. According to Bloomberg’s Mark Gurman, Cupertino is already pre-recording the videos for the event. Apple, according to Gurman’s sources, intends to announce the iPhone 14 and Apple Watch Series 8 on Wednesday, Sept. 7.

It’s also unusual for Apple to consider holding such an event on a Wednesday, instead of the usual Tuesday. There could be a couple of reasons for this, though. First, the aforementioned Labor Day long weekend; Apple corporate employees generally get Labor Day off work.

Beyond that, Apple typically doesn’t hold any events during IFA Berlin, one of the largest consumer electronics trade shows in the world. Even though Cupertino hasn’t participated in IFA Berlin for as long as I can remember, the company rarely makes any product announcements during the show. That event begins Sept. 2 and ends Sept. 6.

If the sources are correct, pre-orders could begin as early as Sept. 9. Shipments would arrive and the new handsets would become available in retail stores on Sept. 16. The company has already told some retail store employees to prepare for a major new product release that day.

Since the iPhone accounts for more than half of Apple’s product sales, the launch will definitely be a big deal for store employees. We will continue to monitor news, leaks and rumors surrounding the new handset and update you accordingly.