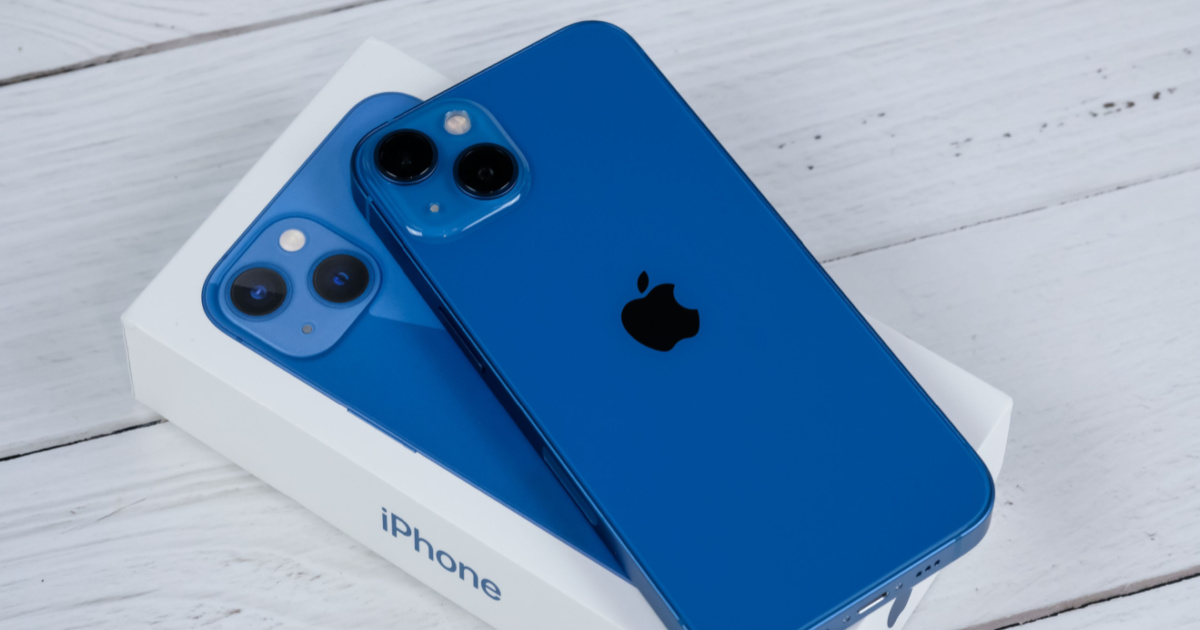 It looks like Apple will be holding another full virtual event for its upcoming September product event. Bloomberg‘s Mark Gurman said that Cupertino is preparing a pre-recorded video for the launch of the iPhone 14 and the Apple Watch Series 8.

In his latest Power On newsletter, Bloomberg‘s Mark Gurman said that Apple started production of its September media event. Cupertino is recording and assembling the videos to launch the iPhone 14 and Apple Watch Series 8. Gurman said the pre-recorded keynote will be made available in the first half of September.

When it comes to the Apple Watch, Gurman said that the biggest announcement would be the Apple Watch Pro with a rugged titanium casing, larger screen, and a beefier battery. He also reiterated the earlier rumored body temperature sensor feature of the new Apple Watch.

Another Fall Event in October for New iPads and Macs

Gurman also believed that there will be another event following the September media event. He said that Apple will use a second fall event to announce new iPads and Macs. The event will be held in October.

Interestingly, it remains uncertain whether the September media event will be fully virtual, unlike the WWDC 2022. Aside from pre-recorded announcement, Apple also allowed selected people to watch the keynote inside Apple Park. Attendees were also able to test the new products onsite. Hopefully, Apple will do the same for the two fall 2022 media events.