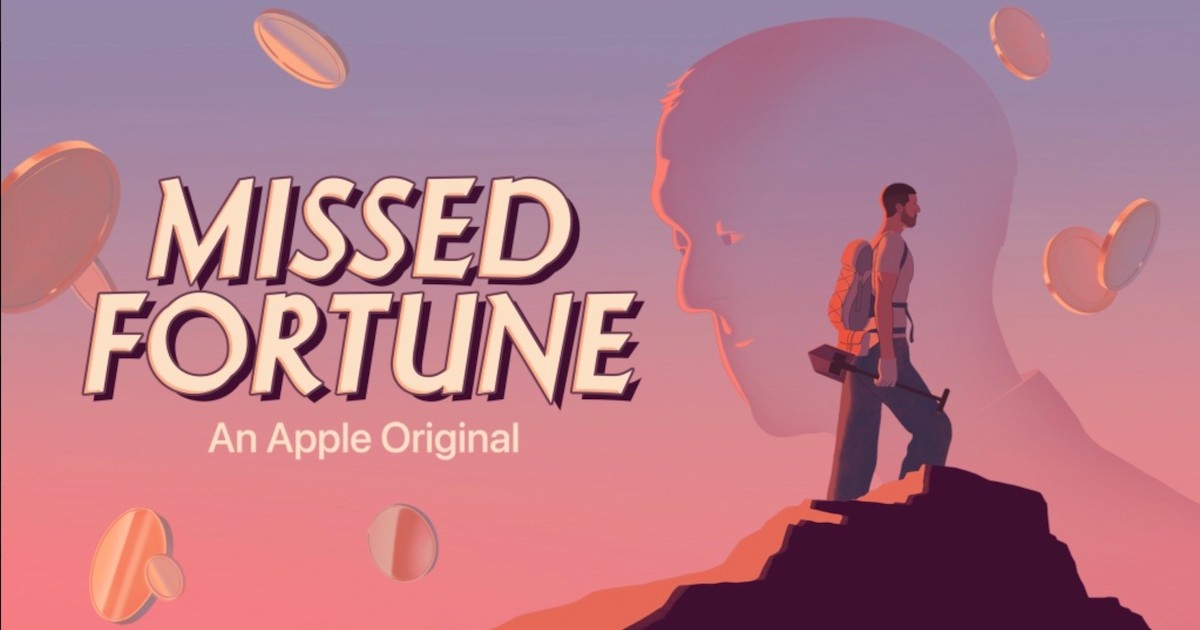 Today reports indicate that Apple is launching the audio series Missed Fortune, which centers around the true story of an individual’s year-long quest to find a million dollar treasure hidden by the eccentric art dealer Forrest Fenn in 2010.

A report from Deadline stated:

Since the hunt began, thousands of searchers went out in pursuit of the treasure, with at least five of them losing their lives in the process. Missed Fortune follows one searcher over the course of eight years, on a hunt that triggers a series of unintended consequences. As Fenn’s treasure gains international attention, people are forced to reexamine exactly what Fenn set in motion.

Missed Fortune will follow the story of Darrell Seyler, a gentleman who spent years for searching for the treasure. At one point, Seyler even went to jail for violating federal regulations in an attempt to find the treasure within Yellowstone National Park.

The Fenn treasure hunt began in 2010 when wealthy art dealer Forrest Fenn hid a chest “somewhere in the Rocky Mountains”. The art dealer published a 24-line poem containing clues to its location. The Fenn treasure includes gold and jewels, and reports indicate it was found in 2020 in Wyoming by formal journalist and medical student Jack Stuef.

Concerning the Fenn treasure hunt, Cavalry Audio also launched X Marks the Spot: The Legend of Forrest Fenn in June. Additionally, Studio 8 is also setting up a feature film project. The action comedy inspired by writer Hudson Morgan’s misadventures to find the treasure, also features Jake Szymanski. Furthermore, in 2018, Fox created an hour-long drama that was inspired by David Kushner’s book on the subject with McG and The Chi executive producer Elwood Reid.

Back in June, Apple also released the podcast Project Unabomb. A podcast series which focuses on “Unabomber” Ted Kaczynski.

You can listen to the trailer for Missed Fortune here.

Are you looking forward to Missed Fortune? What Apple Original Podcasts are you listening to right now? Let us know in the comments.