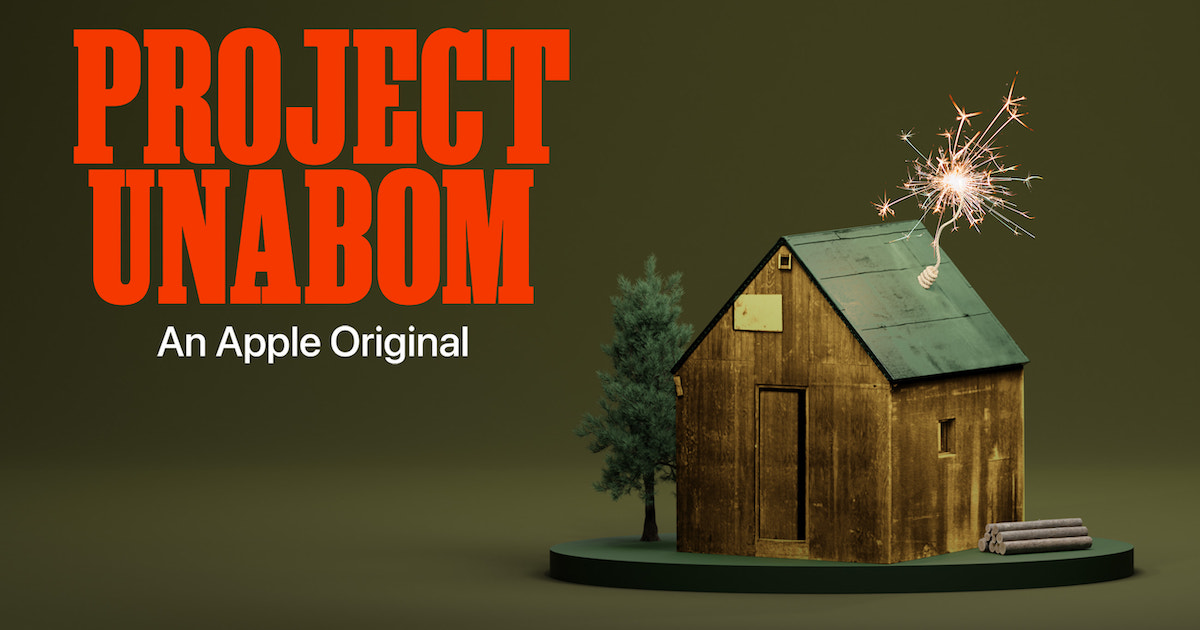 Apple TV+ announced the new Apple Original podcast “Project Unabom”. The podcast will be premiering on Monday, June 27. Apple TV+ just gave a sneak peek of it with a trailer for the eight-part podcast series.

‘Project Unabom’ Tells the Tale of a Madman

As a backgrounder, the Unabomber terrorized the nation for 18 years. During those years, the suspect murdered three people before he finally got arrested in 1996. During the course of his bombing attacks, he also injured dozens of people. On the day of his arrest, the world finally got to see what the serial bomber looked like. The nation also finally learned about Ted Kaczynski, a bearded and disheveled fellow, the serial bomber of the UNABOM case.

The Apple Podcast will feature original reporting from host Eric Benson known for his work in “Suspect” and “Witnessed: Borderlands.” The series will also feature access to thousands of original documents from Kaczynski’s papers and FBI files. There will also be exclusive interviews with his brother, David Kaczynski, as well as some never-before-told stories of the original suspect in the UNABOM case.

“Project Unabom” tells the story of a family coming to grips with what was happening inside a tiny cabin in the Montana woods. It also tells the story of a nation shocked by everything that happened during the UNABOM case. After all, who would have thought that a former mathematics professor could commit such crimes?

Schedule and Where to Listen to the Podcast

Following the premiere episode, new episodes of “Project Unabom” will debut every Monday. It will be available on Apple Podcasts and through an RSS feed. Audacy’s Pineapple Street Studios produced the podcast series. Pineapple Street co-founders Jenna Weiss-Berman and Max Linsky served as executive producers.

“Project Unabom” adds to the growing collection of podcasts that are streaming now on Apple Podcasts. These include “Run, Bambi, Run,” the DuPont-Columbia Award-winning “The Line,” “Wild Things: Siegfried & Roy,” among other titles.