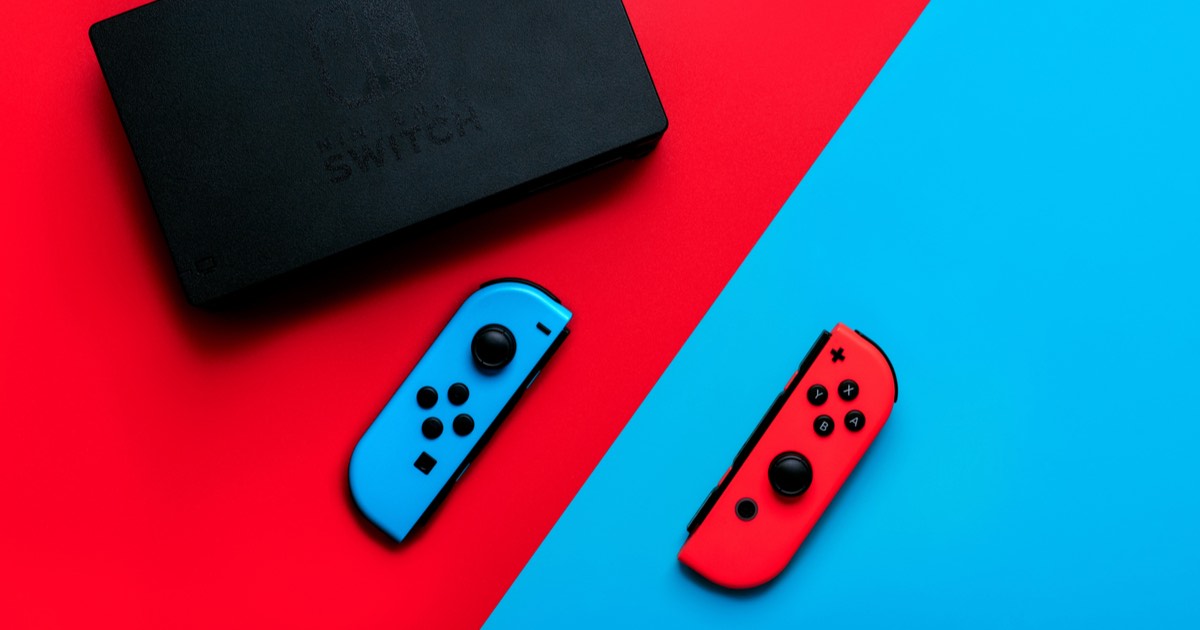 Nintendo Switch owners will need to make sure their iPhone or iPad is up to date, as the company has announced that the newest version of its Nintendo Switch Online app will only be compatible with iOS 14 or later.

In a report from EuroGamer, Nintendo made a tweet from its Japanese account stating that the Switch Online app is going to receive an update in the following months that will have new device requirements. Currently, the app works with iOS 12 or later. The new version will now require iOS 14 and later.

Nintendo Switch Online is an app that allows Switch owners to access game-specific services. Users can also find online friends and use voice chat during online matches through a smartphone or tablet. The app is particularly useful with popular games, such as Animal Crossing: New Horizons, Super Smash Bros. Ultimate and Splatoon 2. The chat feature makes it especially useful during heated online competition.

While the company has yet to provide a reason for its decision, it is likely due to the fact that less than 4% of iPhones and iPads are currently running something older than iOS 14.

iOS 12 was the the latest update for devices such as iPhone 5s, iPhone 6, the first-generation iPad Air and the iPad mini 3. Users who still rely on these devices to use the Switch Online app will no longer be able to use it with the next update. Nintendo stated that the update is coming “summer of 2022”.

Naturally, those that have a newer device who have yet to install an update for one reason or another still have the option to do so. Users can simply update to the latest version of iOS in order to use the Nintendo Switch Online app.

Users can check which iOS they are running on their iPhone or iPad by going to Settings > General > About.