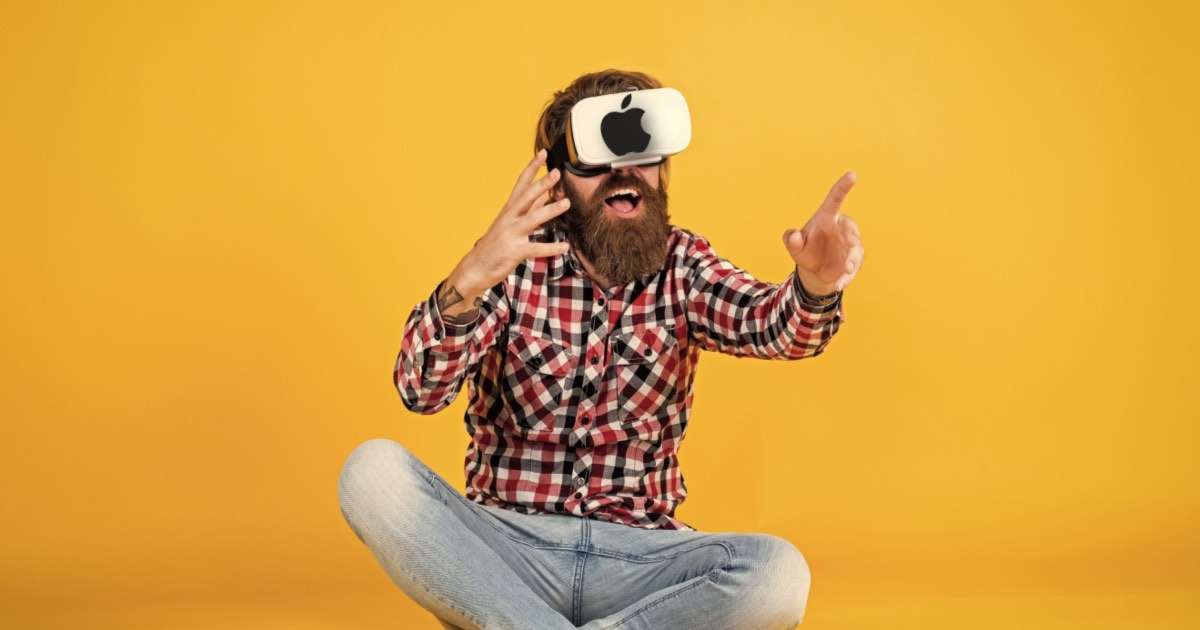 Interestingly, this report from Kuo is one of the first to be directly released from TFI. According to the report, Kuo believes that the market has the highest expectations for AR/MR among Apple’s latest products in 2023. While Kuo does maintain a Jan. 2023 announcement, he has doubts concerning investment themes due to some doubting the user experience as well as low shipment numbers. It is expected that Apple will ship 1.5 million AR/MR headsets in 2023.

According to Kuo, the announcement will be a way for Apple to “reduce investors’ concerns about innovative user experience and low shipments in 2023 and enhance their confidence in the headset’s outlook.”

Furthermore, Kuo is also doubling down on his belief that Apple’s AR/MR headset will be the next revolutionary product from Apple after the iPhone.

The success of the epoch-making consumer electronics in the past (such as the iPhone, Wii, etc.) was because they provided innovative experiences that people could not imagine before these products were announced/released. Therefor, it is reasonable for most investors to have doubts about Apple AR/MR’s user scenarios currently.

However, as expected, the new AR/MR from Apple is likely to be expensive. Kuo predicts that the market is expecting the headsets to price around $2,000-$2,500 or higher. This is likely to affect shipments. Kuo also stated that the first-generation headset will focus on proving market demand. This is much in line with what Kuo stated back in mid-July, with affordable headset models seeing market in 2025.

Concerning the Jan. 2023 announcement, Kuo indicates that it will focus on user scenarios, software/service/development ecosystems and hardware specification details.

While the first AR/MR headset to arrive will likely be a single-model, Kuo does believe that Apple will look toward device-segmentation for future models. Considering that almost all Apple devices have low-end and high-end devices, this is likely plausible.

Lastly, Kuo has also gone on record stating that Apple AR/MR device is the “most complicated product Apple has ever designed”. It is likely that the device will see a release before next year’s WWDC.

Are you looking forward to the new AR/MR headset from Apple? Let us know in the comments.