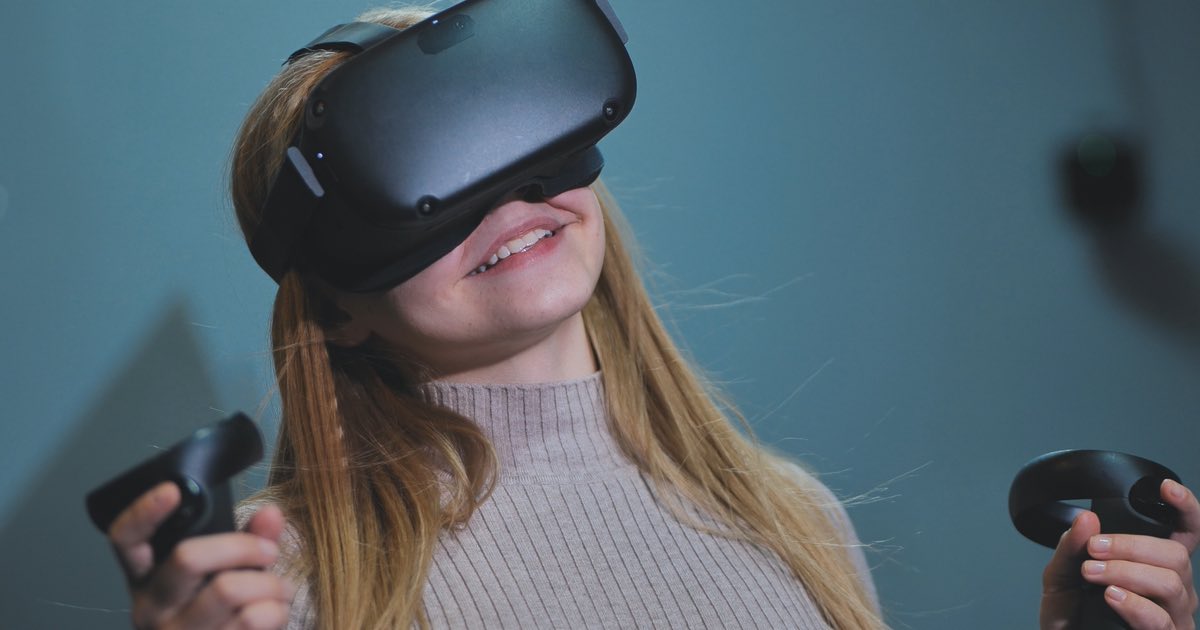 In a post for Medium, Supply chain analyst Ming-Chi Quo stated that Apple is gearing up to be a “game-changer” for AR headsets. Kuo also reconfirmed Apple will likely announce the AR/MR headset in January 2023.

The analyst stated that Apple continues to focus on augmented and mixed reality. He also notes that Apple’s  AR/MR headset may feature “video see-thru support”. He stated this will likely offer an “excellent immersive experience”. The new device from Apple is likely to give immersive gaming a boost in demand. It will also be great for multimedia entertainment experiences.

Apple’s AR/MR Headset Looking to Be a ‘Game-Changer’

Kuo also stated that Apple’s AR/MR headset “would be the most complicated product Apple has ever designed”. Intriguing as this sounds, the analyst goes on to say that many current Cupertino suppliers are also going to find themselves in the supply chain for Apple’s headset.

In terms of the recent news regarding Meta forming the Metaverse Standards Group without the inclusion of Apple, Kuo states that this isn’t much of an issue. The analyst stated that “Apple is an industry leader with significant competitive advantages”. Right now, there is little need for Apple to team with Meta on this issue.

If anything, Kuo suggests that this will bring about rapid growth and healthy competition. He suggests that once Apple releases its headset, many global rivals will attempt to imitate it.

In terms of Apple’s rumored headset, Kuo also stated in a series of tweets that Apple will likely make an announcement sometime in January 2023. While many were expecting news on the headset during WWDC 2022, mum was the word. There were some reports that the device was going to launch as soon as this year. However, Mark Gurman had doubts due to development problems.

Furhermore, Apple CEO Tim Cook made a reference to the device in an an interview with China Daily earlier this week. There is good odds that the company is on track for a January announcement. Additionally, reports from TheElec suggest that LG Display is gunning to help supply MicroOLED panels for Apple’s headset.

Finally, it is also interesting to see that Kuo is continuing with his blog. Traditionally, the analyst typically keeps to Twitter for his predictions. Hopefully more will follow concerning Apple’s AR/MR headset, and whether or not it truly is a game-changer.