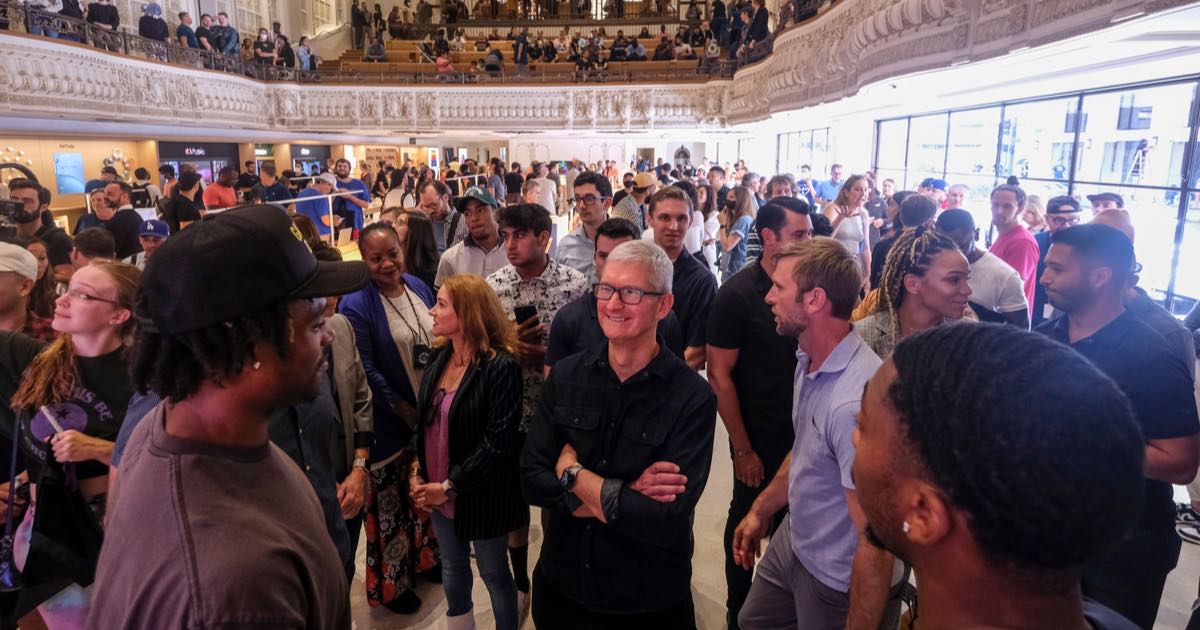 While many wait for Apple to announce their official move into AR technology, China Daily reached out to CEO Tim Cook for an interview concerning what it takes for AR products to succeed. Cook also drops a major hint toward Apple’s own AR tech.

Tim Cook Talks AR Tech, Hints Apple Has Something in the Works

In an interview with China Daily, the first questions concerns the fact that many Chinese consumers are unsatisfied with current VR and AR technologies currently on the market. The reporter asks Cook what some key factors headsets need to succeed in the consumer market.

“I am incredibly excited about AR as you might know”. States Tim Cook from Cupertino. “And the critical thing to any technology, including AR, is putting humanity at the center of it, and that is what we focus on everyday. Right now, as an example, we have over 14,000 AR kits in the App Store, which provide AR experiences for millions of people around the world. But I think despite that, we’re still in the early innings of how this technology will evolve. I couldn’t be more excited about the opportunities we’ve seen in this space.”

At the end of his answer, Cook made sure to hint at Apple developing its own headset. “Stay tuned and you’ll see what we have to offer”, says Cook.

AR News from the Rumor Mill

With leaks and rumors abound concerning Apple developing an AR headset, this interview only serves as a tease for those waiting on substantial news from Apple. However, Cook’s cheeky response did suggest that Cupertino has something big in the works.

In recent mixed reality news for Apple, LG Display is looking to supply MicroOLED panels to the company. Additionally, Apple was also recently awarded a patent for processing sound within a mixed reality headset. The patent involves recording real world noises and processing them as though they came from a synthesized world.

Apple analyst Ming-Chi Kuo also expects Cupertino to announce its MR headset sometime in January during a media event. Kuo also speculates that the delivery of the development toolkit for the headset will likely arrive 2 to 4 weeks after said announcement.

In addition to talking about AR, Cook also discusses his thoughts on the “innovation capacity” of Chinese developers. Cook mentions that the current iOS developer community has over 30 million members. Currently, 5 million are Chinese developers.

Cook stated, “There’s no question that China has one of the most vibrant developer communities in the entire world. Whenever I meet with developers, I’m so impressed by your creativity and your passion for using technology to enrich people’s lives”.