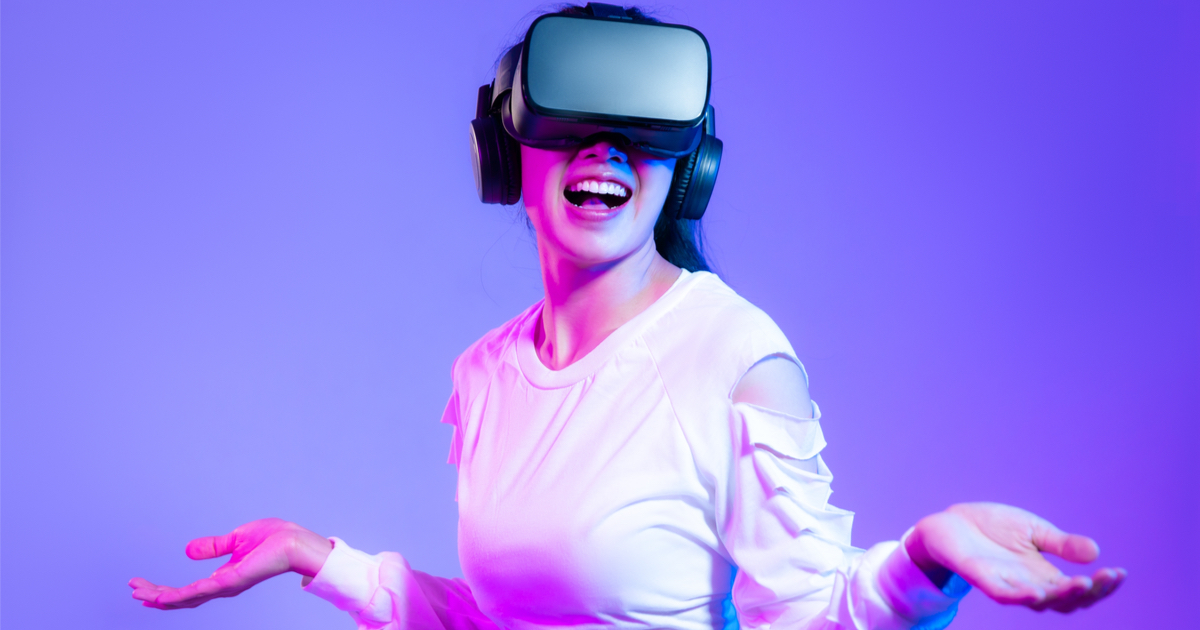 Tech giants including Meta, Microsoft and other companies agreed to formulate industry standards to govern the metaverse. The group of metaverse players convened during the Metaverse Standards Forum. Interestingly, Apple and some other major players seemed to be absent during the forum.

Reuters reported that many of the biggest companies working in the metaverse space participated in the Metaverse Standards Forum. These companies range from chip makers to gaming companies. Standards-setting groups like the World Wide Web Consortium (W3C) also joined the forum.

Surprisingly (or not), Apple seemed to be missing from the roster of companies who agreed to develop the metaverse industry standards. Analysts expect Apple to become a major player in the metaverse space. Rumors have it that the Cupertino tech giant will be releasing a mixed reality headset in the future.

Although Apple did not announce anything about its mixed reality headset during the recent WWDC keynote, it has been reported that the company already demonstrated the device to its board of directors. Should Apple release the mixed reality headset either this year or in 2023, it will compete directly with Meta. Meta (or still Facebook to many) also has plans for a mixed reality headset. In fact, the headset already has a code name. “Cambria.” Meta’s rumored headset might be released this year.

According to Reuters, Apple did not respond to a request for comment about the Metaverse Standards Forum.

Apple and Other Companies Are Free to Join the Group

Aside from Apple, other major players absent from the Metaverse Standards Forum include Roblox and Niantic gaming companies. The list of participants also failed to include emerging crypto-based metaverse platforms such as The Sandbox or Decentraland.

However, Neil Trevert, an executive at chip maker Nvidia, who chaired the Metaverse Standards Forum, said that any company can join the group. He also said that the Metaverse Standards Forum aimed to facilitate communication between a variety of standards organizations and companies. The forum could bring “real-world interoperability” among players in the metaverse. He did not give any comments though on why Apple was absent during the forum and whether this would affect the metaverse space.