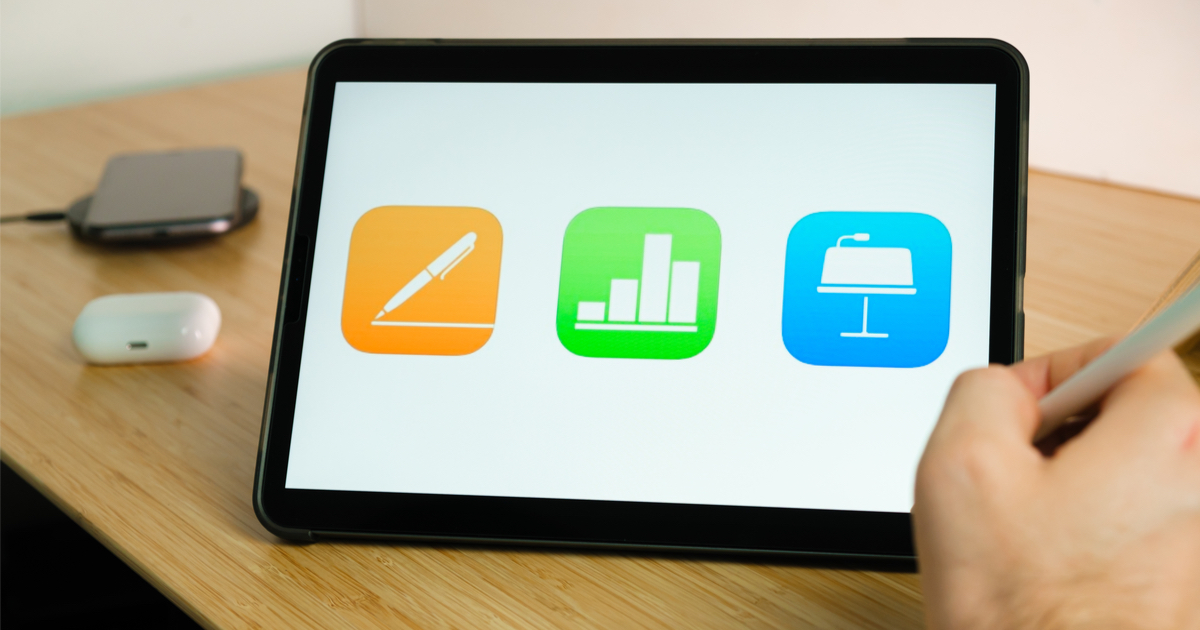 Two months after releasing version 12 of its iWork productivity apps, Apple has released version 12.1 of Pages, Keynotes, and Numbers. The iWork apps update brings in some improvements and new features that make updating the apps very much worth your time.

iWork Version 12.1 Has the Same Updates Across All Apple OS

Apple initially released iWork for iOS and iPadOS, so when new versions of the apps get rolled out, both operating systems get them at the same time. But for version 12.1, Apple has also rolled out the macOS Monterey version of iWork 12.1. Also different from past versions, iWork 12.1 now has the same updates across all three apps for iOS, iPadOS, and macOS. It should be worth noting that this is the first update that the iWork suite had since Apple released the beta versions of iOS 16, iPadOS 16, and macOS Ventura.

Among the three apps, Numbers got the least improvement. Apple says the update brought in “improved performance when inserting rows and columns in large tables.”

Version 12.1 of iWork apps is rolling out now to users worldwide. These three productivity apps may have not been getting that much attention from Apple but these are useful apps while at the same time free for Apple device owners. If you don’t already have the apps installed on your Apple devices, you can check it out from the App Store or Mac App Store.