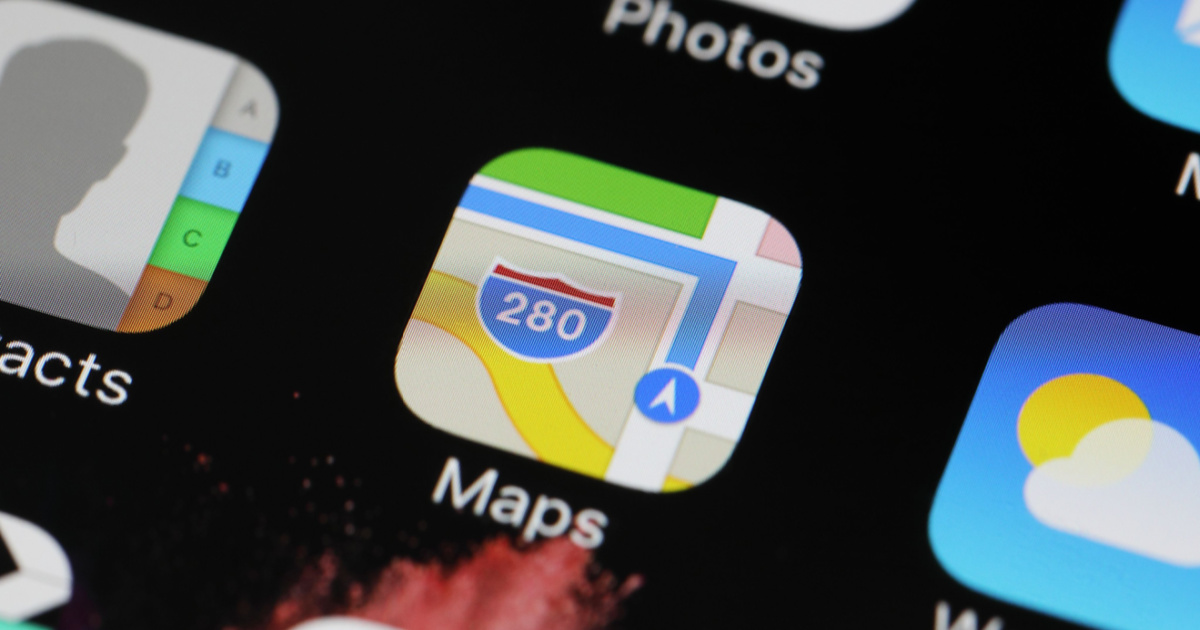 In his latest post, O’Beirne said that Apple began testing its next Apple Maps design expansion on August 3, 2022. This will be the 16th expansion of the updated Apple Maps design. Apple starting pushing out the new Apple Maps design in 2020. The Cupertino-based company finished rolling it out in the U.S. the same year. Since, then it has expanded the design to more countries, outside the U.S.

As mentioned, this will be the sixteenth expansion of Apple’s new map data. With that, Israel, Palestine, and Saudi Arabia became the seventeenth, eighteenth, and nineteenth states to receive the updated map design. O’Beirne also noted that Palestinian areas have no POI labels and commercial corridors in the test maps. Additionally, Saudi Arabian maps do not yet have turn-by-turn directions.

The countries and territories that support the new map design are listed below: