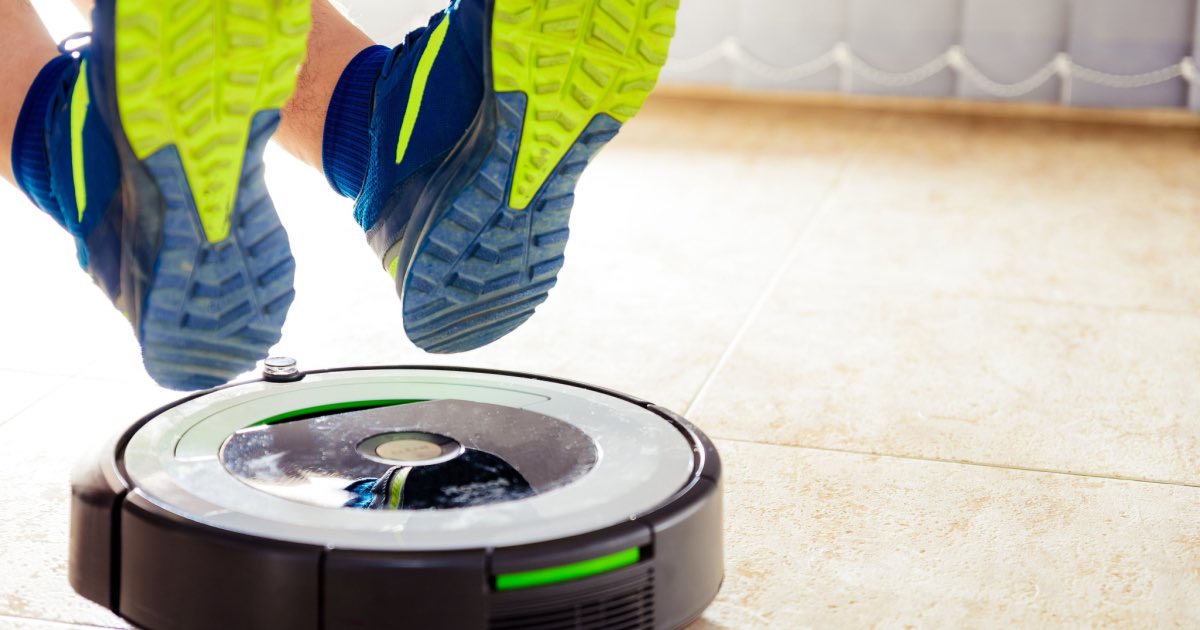 Amazon has announced a deal to buy the home robotics company iRobot for $1.7 billion. While it is still a pending acquisition, this move would be the fourth-largest purchase ever for Amazon. Other high-end acquisitions for the company include the 2017 purchase of Whole Foods ($13.7 billion), the MGM movie studio in 2021 ($8.45 billion) as well as the acquisition of medical provider One Medical last month ($3.9 billion).

Right now iRobot is the leading consumer robotics company. The company is mostly famous for Roomba vacuum cleaners and robo-mops. iRobot is also attempting to get a robo-mower onto the consumer market.

In terms of robotics, Amazon does have a “Amazon Robotics” division that has a focus on the company’s logistic work within Amazon warehouses. In 2012, Amazon acquired the warehouse robotics company Kiva Systems. Amazon also took Canvas Technology in 2019, and recently launched the first “fully autonomous” robot known as “Proteus”. Rather than vacuuming, Proteus drives under an inventory cart and raises it a few inches, which helps get the cart off the ground for delivery.

Additionally, Amazon has also released a semi-exclusive home robot known as “Astro”. Essentially, Astro serves as an Alexa/camera/tablet on wheels which is capable of navigating around a user’s home. However, sales are currently by invitation only.

According to a press release, Dave Limp, SVP of Amazon Devices stated:

We know that saving time matters, and chores take precious time that can be better spent doing something that customers love. Over many years, the iRobot team has proven its ability to reinvent how people clean with products that are incredibly practical and inventive—from cleaning when and where customers want while avoiding common obstacles in the home, to automatically emptying the collection bin.

Roomba: Not Just for Cleaning

While Amazon acquiring iRobot seems like another simple acquisition merger, Alex Webb of Bloomberg notes that Amazon has essentially bought a company that is capable of mapping users’ homes. According to the report, Roomba can gather information on what may be in a user’s home and vastly help Amazon with data analytics.

Furthermore, Apple is also getting in on mapping user’s homes. The iOS 16 update is bringing about a feature that implements laser scanning to build 3-D models of homes, known as “RoomPlan”.

The deal is currently subject to regulatory approval. According to the press release, CEO Colin Angle will stay as the head of iRobot.

You can read the full press release here.

How do you feel about Amazon acquiring iRobot? Do you own a Roomba? Let us know in the comments.