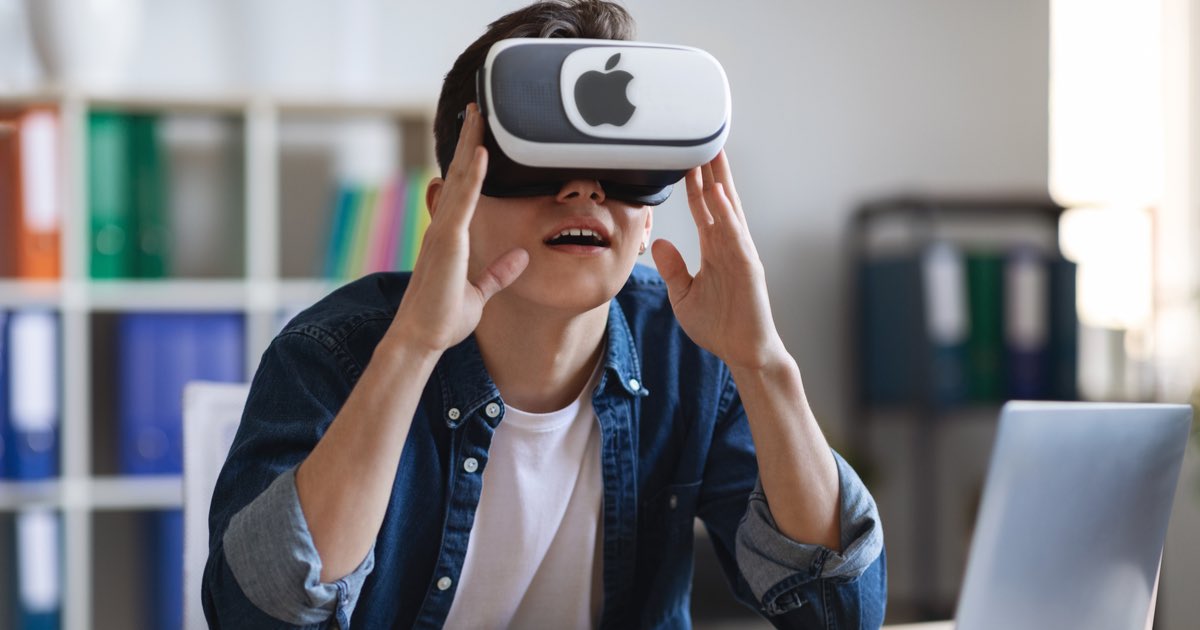 As more news and rumors begin to circulate concerning Apple’s mixed reality headset, analyst Ming-Chi Kuo has made a new blog post on Medium concerning some of his theories, including what may happen with the second-generation headset.

Concerning Apple’s forthcoming headset, Kuo has already stated that Apple is highly likely to make an announcement about the device in January 2023. Kuo also stated that the device will potentially feature “video see-through support”. This support will provide an “excellent immersive experience”.

Now, Kuo reports his findings concerning some of the lenses and generational details of Apple’s potential new AR/MR device.

First, Kuo stated that the AR/MR device will have high ASP Pancakes lenses. These lenses will serve as the key optical component of Apple’s new headset. This choice will likely directly affect the visual experience and the form factor design.

Largan will likely be a supplier for the second-generation headset. The company will expand production capacity for this order within its new plant in Taichung, Taiwan.

Furthermore, the first-generation Apple headset will likely adopt two 3P Pancake modules, one for each eye. Kuo stated that the total cost of the lenses will be around $30-$40. This is roughly equivalent to 20 high-end 7P lenses. Kuo argues that this provides a new growth driver for Apple’s supply chain both in the medium and the long term. It is also likely that the cost of the second-generation Pancake lenses will increase to improve the visual experience and form factor design.

Looking to the Next Generation

With Kuo already looking to the second-generation, the analyst forecasts that the second generation will likely have both high-end and affordable models. These will likely arrive within the first half of 2025, with suppliers of components beginning shipments in the second half of 2024.

Lastly, shipments of the Apple headset may reach up to 10 million units as soon as 2025 or 2026. This will be in thanks to the second-generation Apple AR/MR product segmentation strategy and ecosystem.

Considering that Kuo has stated that the new Apple headset “would be the most complicated product Apple has ever designed”, it is likely that the first generation will likely be rather pricey.

Concerning segmentation, Apple generally likes to make a variety of differently-priced models for its devices. Apple typically tries to make high-end devices, and then devices that are more affordable. This helps capture more of the market. Having segmented headset models ready by the second-generation seems like a typical move for Apple.

It is likely that the Apple headset will see a release before next year’s WWDC. While there were reports that an announcement would be made at this year’s conference, Mark Gurman suggests this did not happen due to supply chain issues. There are also reports that Apple isn’t looking to let competitors learn about the device before its release.

Are you excited about Apple’s new headset? Let us know in the comments.