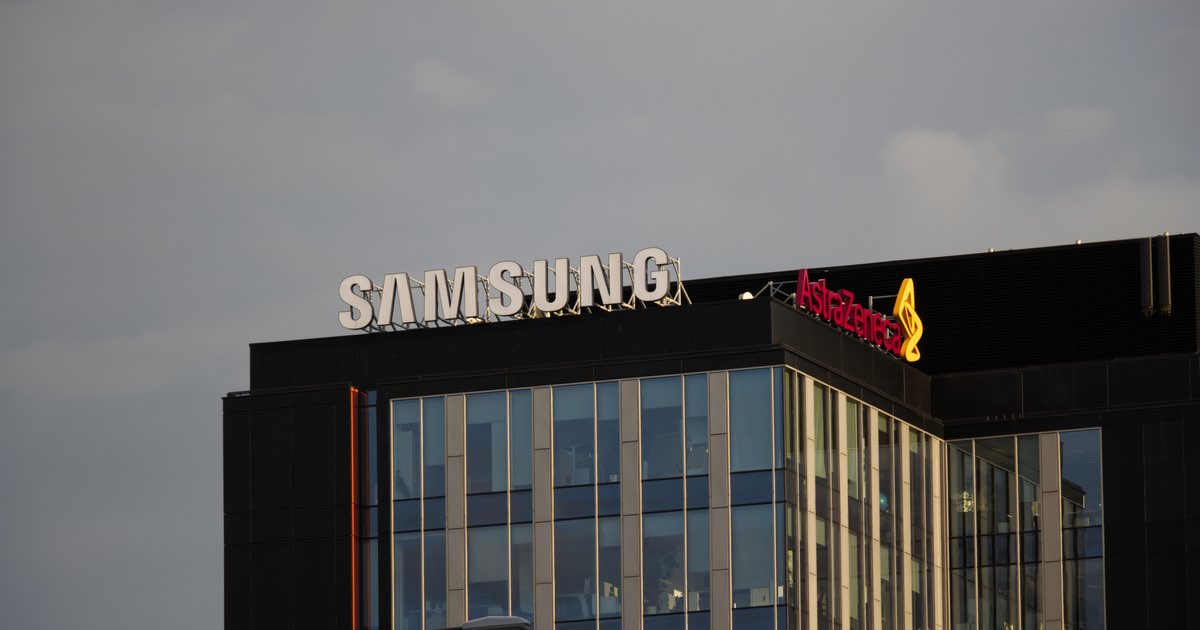 Today reports are indicating that Samsung Display is receiving requests from several of its customers to develop MicroOLED panels. Customers include Apple, Meta and its parent company Samsung Electronics.

According to reports from TheElec, Samsung Display has received these requests despite attempting to avoid them in the past due to low profitability. While Samsung Display does have research staff working on MicroOLED, the company has paid little attention to it overall. That is, until now.

Samsung Display has avoided MicroLED for a variety of reasons. TheElec stated that this is likely because the current AR and VR headset market is currently small. At the same time, MicroOLED panels for AR/VR headsets can be much smaller than the display panels typically found in smartphones. This can make them more difficult to produce.

However, with Apple likely to release its AR/MR headset next year, as well as Meta most likely releasing a headset, the pressure is on Samsung Display to start producing MicroOLED panels.

Additionally, LG Display, rival to Samsung, will also supply Apple with MicroOLED. This also puts additional pressure on Samsung Display to further develop its tech. By not putting additional effort into research, the company may find itself falling behind to LG.

Concerning LG, the company also has plans to order equipment to begin manufacturing MicroOLEDs for Apple. LG Display will first supply a conventional OLED panel for Apple’s first MR device, but will attempt to supply MicroOLED for the second-generation device.

Currently, TheElec reports that Sony is the first to supply Apple with MicroOLED for the new AR/MR device. The main screen for the device will feature MicroOLED, while the outer “indicator” screen will likely use a regular OLED panel.

When it comes to the supply chain, Apple likes to keep as many irons in the fire as possible. Not only does this ensure that production doesn’t stop incase of supply chain issues, but it also helps Apple with leverage against other companies. Even with the latest headset, it seems Apple is having LG and Samsung compete for its attention.

Additionally, analyst Ming-Chi Kuo has made predictions concerning the types of lenses Apple’s headset will use. Kuo also stated that Apple will likely have segmented devices ready for the second-generation headset.

Are you excited for Apple’s headset? Let us know in the comments.